Wholesale cell phones dealers get fired a lot of tough questions from their customers: how is this model better from this model, what’s this manufacturer’s track record, and how does this brand compare to other brands? And the hottest topic of the moment seems to be whether the Blackberry, iPhone or Android is better. Here is a quick overview of each of these wholesale cell phones.

1. Blackberry – The Blackberry started out as business device, and although it’s now widely used, it’s still primarily a business phone. It has fewer apps than other phones, and the apps it does have are business-focused.

Experts say that of all the smart wholesale mobile phones, the Blackberry offers the best email platform, thanks to its rock-solid Enterprise Server, the most user friendly keyboard, and an excellent security and remote monitoring system. Also, apps can be run in the background, unlike with the iPhone. Experts also agree that the Blackberry is built to last: it has the toughest hardware of all the smart phones, and it also has a long battery life.

Blackberry can be used with the main carriers – AT&T, Sprint, Verizon, and T-Mobile – along with smaller carriers such as Metro PCS.

2. iPhone – The iPhone started out as a personal, consumer device, and this is still its primary function, though more consumers are using it for business purposes. Many Blackberry users originally switched to the iPhone as it offered device consolidation: the iPhone was a smart phone and an iPod in one. According to experts, the iPhone’s biggest weakness is that Apple has no central management portal, which means security is not nearly as strong as Blackberry’s. Also, you can’t run apps in the background on an iPhone, and you can’t swap out the battery. The iPhone is not as hardy as the Blackberry, and broken screens are a common problem for users. But weaknesses aside, most users swear by their iPhone, saying that it allows them to do everything they’d do at their desk: write emails, listen to music, surf the web, watch videos, and more. AT&T is the only carrier for the iPhone.

3. Android – Google’s Android is the new kid on the block, and, after hitting the market just two years ago in 2008, it’s already proving a formidable force to beat in the smart phone world, giving Apple a run for its money. A recent Nielsen report showed that the Android represents 27 percent of new smart phone purchases in the United States, while the iPhone commands only 23 percent of purchases.
Wholesale cell phones experts agree that the Android’s biggest strength is its open platform, which is allowing a large community of developers to create powerful and flexible platforms that improve the functionality of the devices and enhance the user experience. Currently, there are 70,000 apps (and counting) available for Android, which is now supported by every phone carrier in the U.S.

So, there are pros and cons to Blackberry, iPhone and Android, and the choice comes down to which device best suits your wholesale cell phones customers’ main requirements. 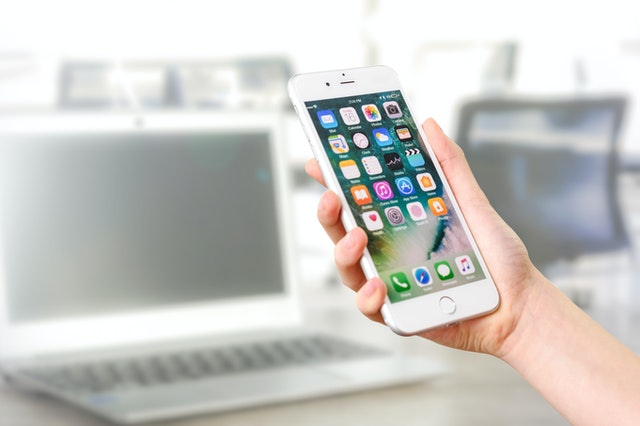 5 Innovative Apps Which Can Help Your Business Grow 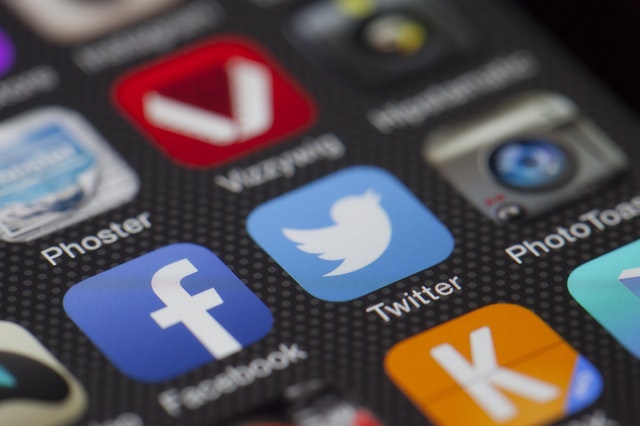 Legal difficulties make their way into our lives no matter how vigilant we are. In fact, 1 in 3 families face legal... 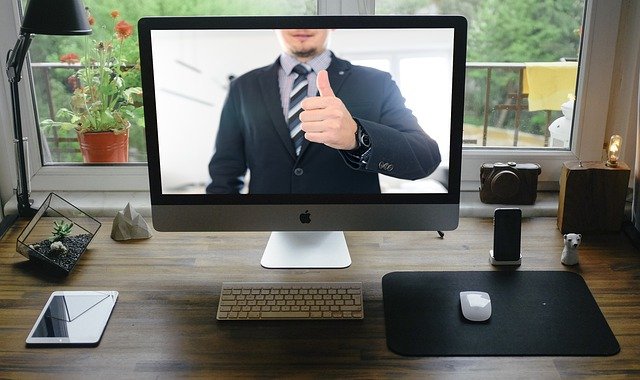 5 Must Have Apps for Working Remotely

To say that Covid-19 has irrevocably changed the way we live could quite possibly be the understatement of the...