Though seemingly new, Pinterest has quickly become a major source of buyers. Pinterest is not new. It has been gradually rising in popularity for the last two years. In fact, it is still in beta now despite suddenly landing in the new number 3 spot on the Social Media Network rankings (as of March 2012). It is thanks to this steadily increasing popularity that the volume of traffic both on the network, and referred from it, have led to an increase in sales for those companies able to sell their stuff in a visually compelling way.

If your target audience is primarily women, aged 35 – 55, in households with an average income of $100,000 or more, then Pinterest is a social platform you want to add to your marketing mix.

Here are 5 key tips to keep in mind if you do decide it’s for you:

1. Daily Pins, But Not All At Once

Like every social network, daily is better than weekly, and multiple times/day is better than once for a solid 85 minute session. This is because, when you pin, or re-pin, an image, it goes out onto the general stream of pins. Think: newsfeed. If you do a solid chunk of time there (so that you can cross at least one thing off your list for today) then you will not only clog up everyone’s feed, but risk getting un-followed by others not appreciating the saturation.

2. Narrow the Focus of Each Board

Red shoes are better than shoes; Zone 5 Silver Roses are better than Roses. Because of the massive volume, the narrower the niche the better. It’s just like living in Manhattan where the tighter and more specific your specialty, the more business and higher prices you can command. You get considered as an expert in that narrow niche and can take up a leadership, go-to, guru status for folks who want exactly that.

Many businesses on Pinterest just want to promote themselves. However, Pinterest users are very aware of self-serving businesses, and they tend to get ignored. The best way to beat this is by promoting other businesses or making pins that lead to useful articles. You could co-opt a colleague and do “third-party endorsements” for each other. When you recommend someone else, it expands your own authority. It is ironic: by expressing your honest admiration of a colleague, you demonstrate your own confidence and wisdom. Remember, people are on Pinterest to see, to window-shop and to get recommendations. It’s a Gen Y thing: they make decisions as a group. Understand that and you won’t offend them with overt self-promotion.

[Sidebar: it is in the context of being useful – aka helpful, providing value – that you can then share that you have this opportunity of your own. That’s the mindset of a sale on Pinterest.]

Chances are that, no matter how big your business, there is someone bigger or equal to you in your niche. Follow that business. Even if it is your main competition, follow that business on Pinterest. Logically this makes no sense, but since it has worked for people on Twitter, (the last big new thing in Social Media Marketing) the assumption is that it will work here too. The concept is that the leader will then reciprocate and follow you back. Thus, whenever you take an action, it will show up in that leader’s stream. So all of the leaders’ people get to see you too and the theory is you will grow your fan base as a result. [Pinterest has been on the radar for such a short term there’s no proof of this yet, other than the Twitter experience, as mentioned before.]

It’s no secret that a video gives you a great chance to promote your business and connect with the audience. However, lots of people don’t know that you can pin videos on Pinterest, so there are fewer videos compared to images. That gives you a competitive edge.

Bonus Tip: you can pin articles too, but I don’t recommend it. Snore. It’s a network that works best with rich, colorful images. Funny cartoons, wise sayings against a lush photographic background and mouthwatering food tend to be popular, as do photos that look like Architectural Digest or Travel magazine.

Article by Juliet McEwen Johnson. These are my top five favorite tips to rapidly increase your Pinterest following and supercharge your business’s promotion and marketing. For more, why not join me on a webinar where I demonstrate some cool toys and more tips to get the most business out of Pinterest while growing fans and driving traffic to your destination of choice.

Best Ways to Get More Organic Traffic with Pinterest

When you hear organic traffic, what comes to mind? One thing we know shouldn’t be on your mind is the normal road... 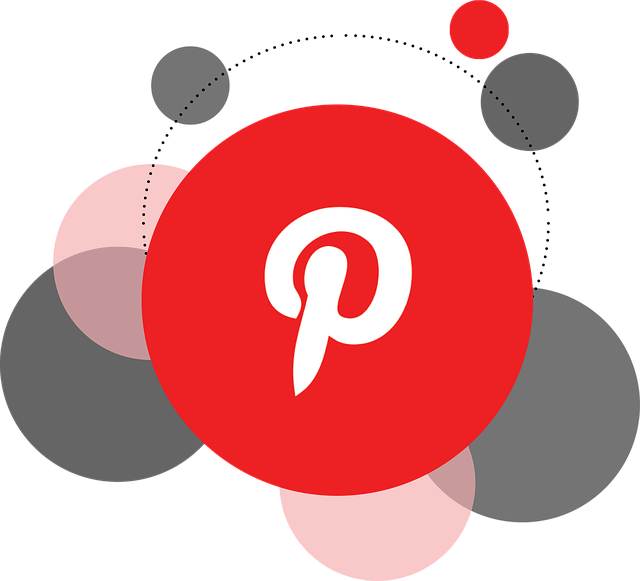 Did You know that You can use Pinterest to Promote your Business?

When we talk about advertising via social media platforms, we immediately think of Facebook or Instagram. But there is... 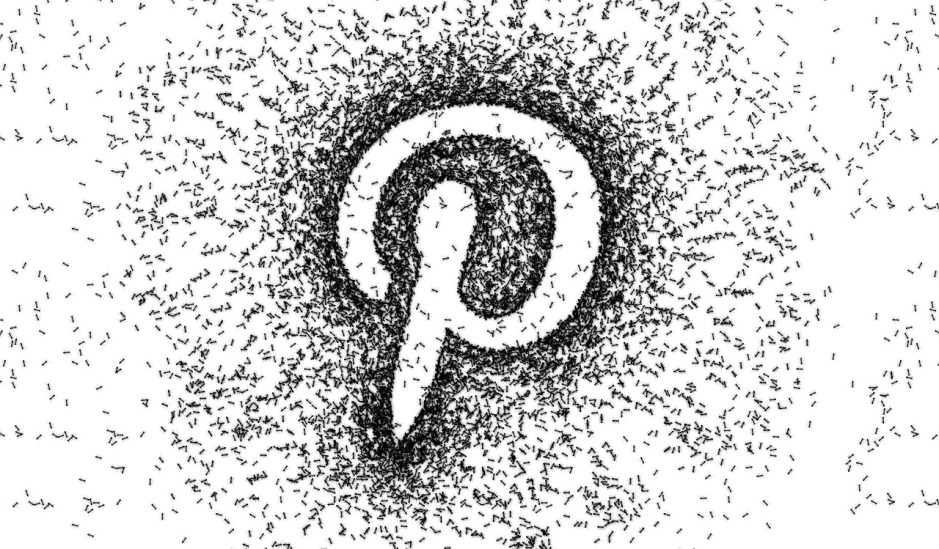 There was a time when we used to pin the important pictures and notes on the board or planner hung on the wall...