Cyber Monday 2016 set a new sales record as shoppers took to their PCs, tablets and Smartphones to snag major discounts on popular products.

“Cyber Monday is on track to be the biggest online shopping day ever, surpassing our forecast by almost $27 million or 0.8 percent,” said Adobe Digital Insights principal analyst Tamara Gaffney. “This indicates that consumers still had more appetite for online shopping despite the incredible volume of online sales on Black Friday. Prices are expected to start climbing after today as retailers shift attention to extend the season late into December with quick shipping deals and the option to click and collect in store.”

Mobile made up 53 percent (44 percent from Smartphones, nine percent from tablets) of online visits to retail websites Cyber Monday. It accounted for 35 percent of sales (25 percent smartphones, 10 percent tablets). 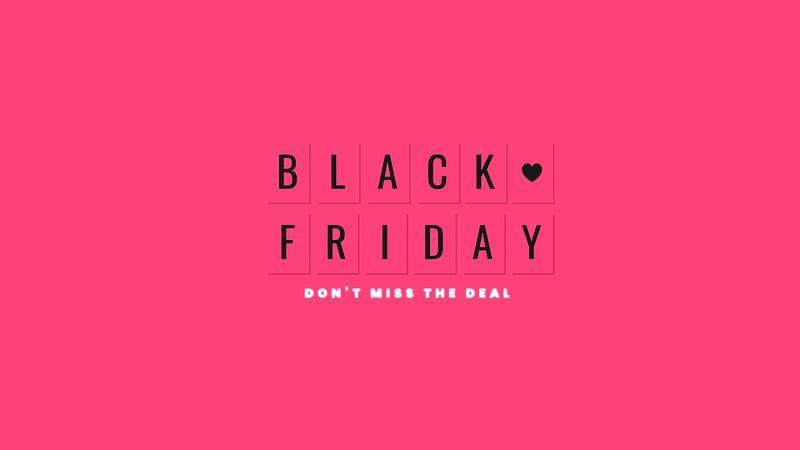 How to Get Free Stuff on Black Friday

Black Friday is not only the day of high discounts. Customers across the United States can get a lot of stuff for free...