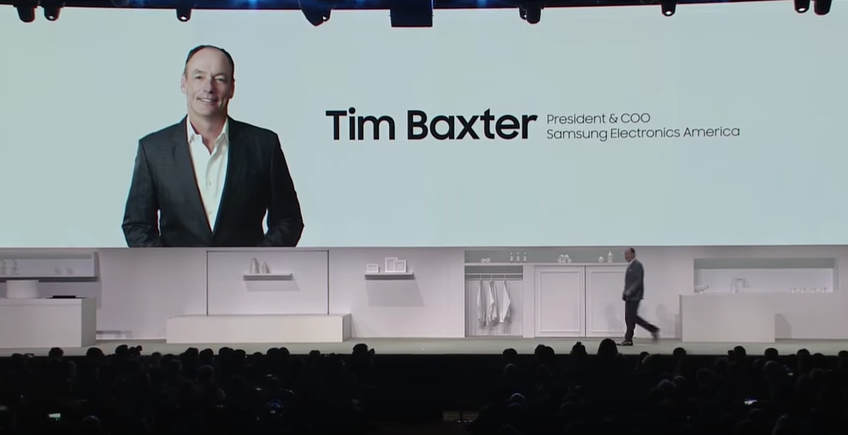 Samsung is doing its best to leave the fiasco that was its Galaxy Note 7 behind it with the launch this spring of its Galaxy S8 device.

A report from ET News indicated the South Korean firm is planning an initial order of 10 million of the Smartphones from its suppliers, with manufacturing beginning in March. The launch date for the upcoming flagship Smartphone will reportedly be in April.

An April launch is a departure from Samsung’s usual February launch date. Normally, the company has its latest Galaxy S phone ready to be unveiled at the annual Mobile World Congress in Barcelona, Spain, which is always held in February. The delay, of course, is due to the company’s probe into the battery manufacturing error that caused fires in the Galaxy Note 7.

“As you know, this year was a challenging year for Samsung. Some of you were directly impacted, and some certainly saw the media coverage especially about the Note 7,” Baxter told the media. “We continue our intensive efforts internally and with third party experts to understand what happened and to make sure that it does not happen again.”

He said Samsung would make public its report on what happened with the Galaxy S7 “very soon.”

“Despite our setbacks, we have not, nor will we, stop innovating,” Baxter added. “In fact, we’ve made significant strides in the U.S. since CES last year.”

Samsung in September halted sales of the Galaxy Note 7, launching a worldwide recall of the device after reports of batteries exploding while charging. The firm, at that time, launched a “thorough investigation” after receiving reports of phones catching fire and discovered the phones did indeed have a “battery cell issue.” The replacement Galaxy Note 7s were supposed to be unaffected by the battery manufacturing error that was causing the fires but, reports began flowing in soon after that the new handsets had similar battery issues. One such faulty device caused a plane to be evacuated when the device began smoking, just before take off.

Samsung announced in October its decision to permanently end production of the Galaxy Note 7.

The company has said it is confident the Galaxy S8 will not have similar issues and will, in fact, make up for the embarrassing launch of the Note 7.