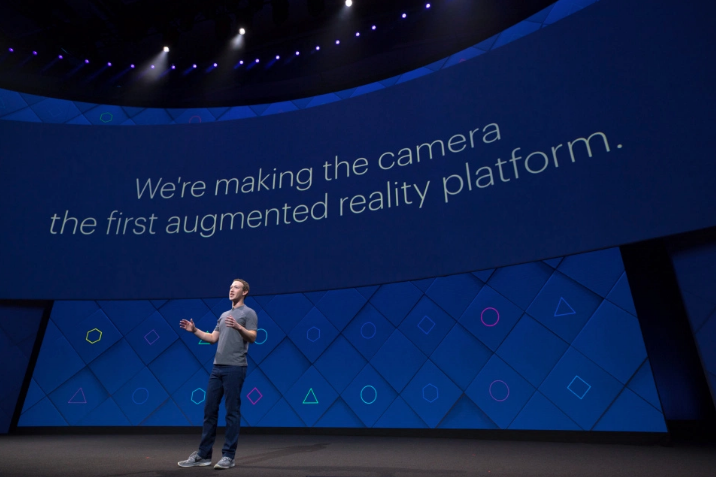 When Facebook CEO Mark Zuckerberg looks to the future of his social networking site, he sees a new reality — augmented reality, that is.

“For those of you who have watched us roll out cameras across all our apps and have asked what we’re doing, that was act one. Now this is act two: giving developers the power to build all kinds of AR tools into the first augmented reality platform, the camera,” Zuckerberg said.

“We’re all about extending the physical world online. When you become friends with someone or become part of a community on Facebook, your real relationships and physical communities become stronger. AR is going to help us mix the digital and the physical in new ways, and make our physical lives better. That’s why it’s so important, and this is just the beginning.”

The Camera Effects Platform will include Frame Studio and AR Studio, two creative tools to give users the ability to create everything from simple frames to interactive AR experiences.

Frames Studio, an online creative editor, is rolling out worldwide. It permits users to design frames for their profile picture or as part of the new Facebook camera.

With AR Studio, meanwhile, users can create masks, scripted effects or animated frames. The technology reacts to movement, the environment or interactions during Live videos. It is currently open for beta applications.

Zuckerberg also announced Facebook Spaces, a new virtual-reality app that enables its users to “hang out with … friends, teleport anywhere and do anything.”

Spaces offers an interactive virtual environment that enables friends to feel as if they were in the same room. It is launching in beta for Oculus Rift this week.

Facebook Spaces comes with a virtual marker so users can add to their virtual environment; anything from adding a funny hat to someone’s head to a handmade tic-tac-toe board. Users can also phone a friend with Messenger video calling to add more people to their VR space.

Zuckerberg’s key note address, which outlines the new features in detail, can be viewed in the video below: 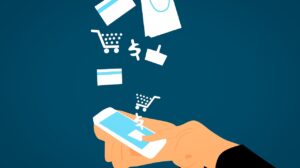 eCommerce Mobile App Development: Tips to Build an App That Sells Well in 2022

Making purchases through websites and eCommerce apps has become the most popular and convenient way to do shopping...