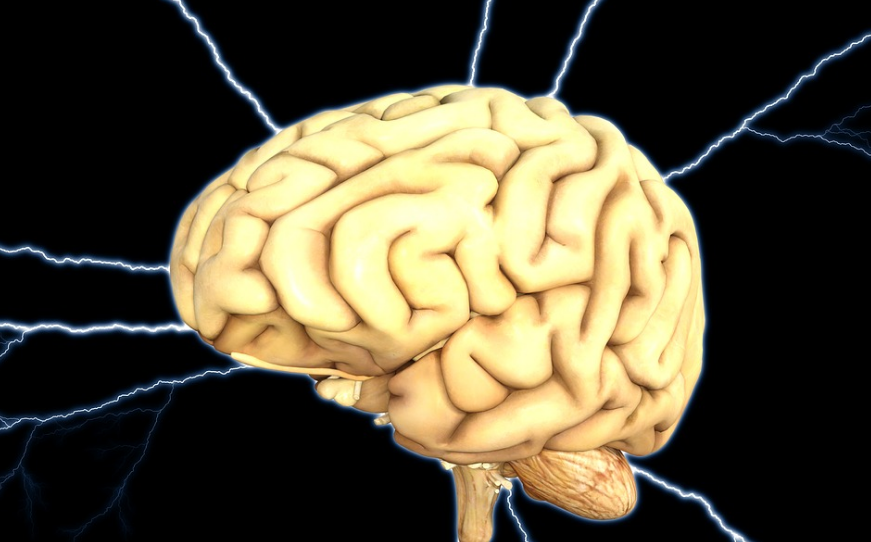 Elon Musk has finally opened up about his futuristic plans to link the human brain to artificial intelligence — and his first efforts could come to market in as little as four years.

The CEO of Tesla and SpaceX, which announced Neuralink via a tweet last month, has opened up about his ambitions to writer Tim Urban. Urban spent weeks meeting with Musk and his Neuralink team, which is made up of top scientists and engineers from IBM, MIT and Berkeley. The result was an incredibly long and detailed report on Urban’s website: Wait But Why. The short of it is, Neuralink will create tiny devices that can be implanted in the human brain for a number of purposes: everything from improving memory to more easily keeping up with technological advancements.

But how will it work? According to Urban’s report, Neuralink will be made to complement the two primary parts of the brain, known as the limbic system and the cortex. The limbic system controls emotions, long-term memory and learning while the cortex is in charge of processing what a person sees, hears and feels. It also controls language, movement, thinking, planning and personality.

Musk’s plan is to create Neuralink to act as a third layer to the brain. Why? The primary goal is to help people with severe health conditions.

“We are aiming to bring something to market that helps with certain severe brain injuries (stroke, cancer lesion, congenital) in about four years,” Musk told Urban.

That may not seem too outlandish, but just wait…

Musk’s long-term goals for Neuralink — and these are much farther away from becoming a reality — is to create implants for everyone to enable “uncompressed” communication between people. This means a person’s thoughts could be upload directly to another person’s brain, eliminating the need for the more traditional phone call or text.

According to Urban’s report, Musk’s main goal is to increase the speed of communication between humans, thus enabling society to stay abreast of technological advances in artificial intelligence as they occur.

Musk said a prototype of such a chip — one that is “usable by people with no disability” — is likely about 10 years away.

Neuralink has some major hurdles to overcome to make such technology a reality, including public opinion. Studies have shown that people are downright worried about the ramifications of chips for the brain.

But Musk believes such chips are not much of a leap.

“The thing that people, I think, don’t appreciate right now is that they are already a cyborg,” he told Urban. “You’re already a different creature than you would have been twenty years ago, or even 10 years ago. You’re already a different creature. You can see this when they do surveys of like, “how long do you want to be away from your phone?” and—particularly if you’re a teenager or in your 20s—even a day hurts. If you leave your phone behind, it’s like missing limb syndrome. I think people—they’re already kind of merged with their phone and their laptop and their applications and everything.”

Other hurdles include adequate bandwidth and coming up with a non-invasive way to implant said chips — because it is highly unlikely a healthy person would choose to have brain surgery.

Musk and his team have a lot of work and red-tape ahead of them to make such technology a reality — and whether they will be successful in their goal of having such chips to market in 10 years remains to be seen.

To read more in-depth details about Neuralink, Urban’s report can be found here.