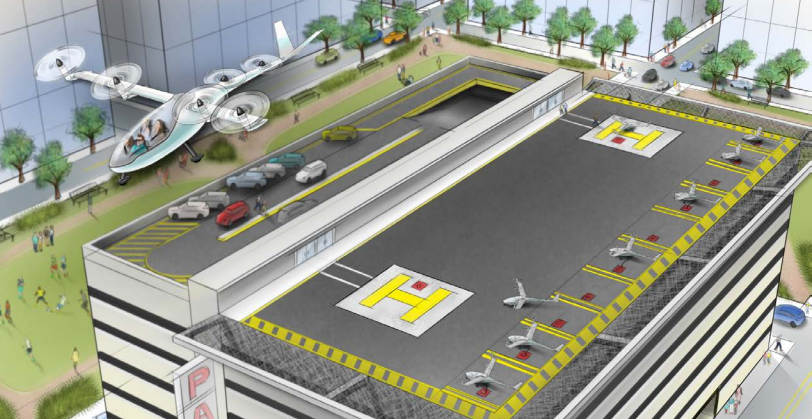 Uber plans to have its flying taxi project off the ground by 2020.

The ride-sharing company announced at its Elevate Summit Tuesday its goal of publicly demonstrating one of its air taxis roughly three years from now in Dubai when the country plays host to the World’s Fair. Demonstrations will also be given in Dallas-Forth Worth, Uber Elevate’s other launch partner.

The network will be comprised of vertical take-off and landing (VTOL) aircrafts that would taxi passengers through the skies to their urban destinations.

Uber chief product officer Jeff Holden took to the stage at its three-day summit in Dallas, Texas to discuss the company’s plans for the development of its Elevate Network.

“It’s push a button and get a flight,” Holden said, adding that VTOLs could be used at airports to take customers to their home or hotel, eliminating the need to wait in long taxi lines.

The VTOLs, which can hover, take off, and land vertically, would travel at 150 miles per hour.

“Just as skyscrapers allowed cities to use limited land more efficiently, urban air transportation will use three-dimensional airspace to alleviate transportation congestion on the ground,” Uber said in a whitepaper. “A network of small, electric aircraft that take off and land vertically … will enable rapid, reliable transportation between suburbs and cities and, ultimately, within cities.”

The report indicated that infrastructure to support an urban VTOL network would be much cheaper than building roads, rail, bridges and tunnels.

VTOLs also do not need to follow fixed routes. Rather, they can “travel toward their destination independently of any specific path, making route-based congestion less prevalent.”

Holden said transportation aboard one of its air taxis should be comparable to UberX fees. 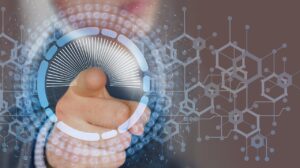