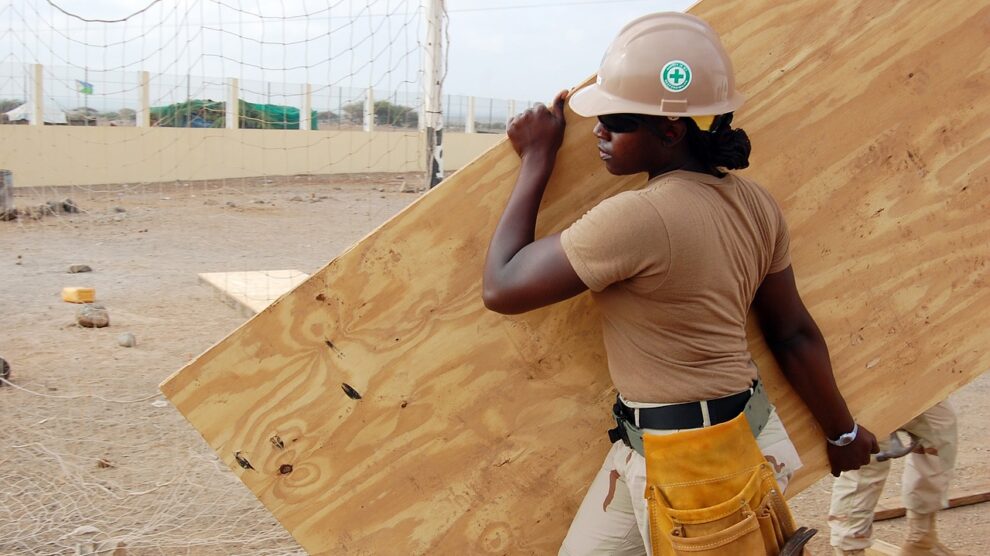 The construction industry has been and continues to be a male-dominated one but the presence of several women leaders in recent times is slowly but surely changing that. From engineering to marketing, numerous female entrepreneurs and experts are now occupying various sections of the construction industry. Even though the breakthrough for women in construction is occurring at a slow pace, at least it’s an ongoing process. According to Builder Online magazine, in 2014, women made up just nine percent of all the people in the construction field.

Compared to other male-dominated fields, construction offers the best potential for females due to the variety of projects available. Beside administrative roles, female professionals in the building sector handle project management and business development, among others. Women have dissimilar ways of looking at things and executing strategies, which means they bring fresh perspectives to the industry and the business world.

Their leadership skills are also wildly different from those of their male counterparts. What are some of the lessons that the rest of the global business market can borrow from women in construction?

Women in construction have to prove themselves worthy to be in the male-dominated business, and that means working harder than the opposite gender. The inherent multi-tasking skills in women come in handy in such instances, though that is not all that it takes. A female project manager who has to ensure that a construction site has all the necessary tools, that workers are assigned duties and still manage all the suppliers has to be dedicated and passionate about the job. This willingness of female construction professionals to do everything to prove their worth is a lesson that the business world can benefit from.

The construction business is built on relationships. A single project incorporates different professionals, including engineers, builders and contractors. Companies have to work with all kinds of suppliers to complete projects successfully. Maintaining relationships is essential, and that is one lesson that women in the industry teach everyone else. Construction workers who have to rely on each other’s skills to finish projects find it easier to interact when there is an organizational culture of healthy relationship building.

One example is Mimi Kress, the co-owner off Sandy Springs Builders in Washington, a custom home building company. She believes that a leader is only as good as the people around him or her, and that no one person knows it all, thus there is a need to rely on others. Kress was exposed to construction at an early age because her father was a builder and she witnessed the lack of female workers in the sectors during the ’60s and ’70s. She studied liberal arts, but after college wasn’t sure how to proceed so, she started apprenticing with a local builder. She learned about residential construction on-site and took some classes. Kress says she has grown to believe in her talent, which was not always the case, especially when starting out.

Women are better listeners than men, according to a Cambridge University scientific study led by Professor John Suckling. The ability of women to pay more attention contributes to great relationships because they can hear out clients and empathize with them, which provides a platform to forge trust. In almost every other industry, customer relationships are a priority, and trying out the same strategies that women in construction use makes work less challenging.

The working environment in the construction sector is faced with many risks, which is one reason it has very few women. Due to the potential hazards, women working in this area must ensure that the surroundings meet the highest safety standards, not just for them, but also for every worker on the site.

When employees have everything they need plus the proper surroundings to carry out their duties, productivity increases. Unsafe or unfavourable working conditions can bring out the worst in your employees, which is why such a lesson is crucial. Even when it takes more money or time to provide the right working conditions, the return will be worth it, and that is what female professionals in the construction field teach other entrepreneurs.

Female workers in the construction industry have to battle many challenges, most of which are based on societal stereotypes that have proven hard to overcome. Women in construction have to adopt a thick skin to get anywhere in the business because most of the time they are viewed as outsiders. In some instances, female employees are only included on the roster to satisfy a diversity quota, which can make it hard for them. However, women are occupying top seats in the construction sector and taking on more roles. Some are even innovating products and running their own businesses.

An example is Lynn Gastineau who owns Gastineau Log Homes, a leading producer of log homes in Missouri. Even though her passion for construction developed in high school, she didn’t study it in college because of the lack of women in the industry. However, she still went on to join the field and thrive in it. The persistence and perseverance displayed by the successful women in the building industry serves as an inspiration to entrepreneurs and professionals in all business spheres.

Even though almost half of the workforce consists of women, their numbers in the construction industry are still low. However, the few female professionals in the sector have shown other industries what women leaders are capable of and the need to have them at the table. Countries such as Spain, the Netherlands, and France are doing more to improve the role of women in leadership by mandating that companies in all areas must maintain a certain percentage of female board members. 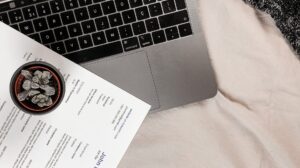 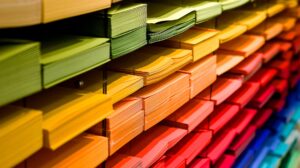 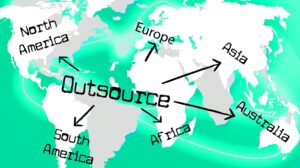 Outsourced sales services are a way to get more time to focus on the sales process. You can do this by outsourcing the...

Amanda Wilks is a Boston University graduate, a writer, and a Work Boot Critic arduous contributor. Writing often for the construction industry, Amanda has decided to shed more light on the gender gap issue and on women’s invaluable influence on the business world. For more of Amanda’s articles, visit her Twitter.