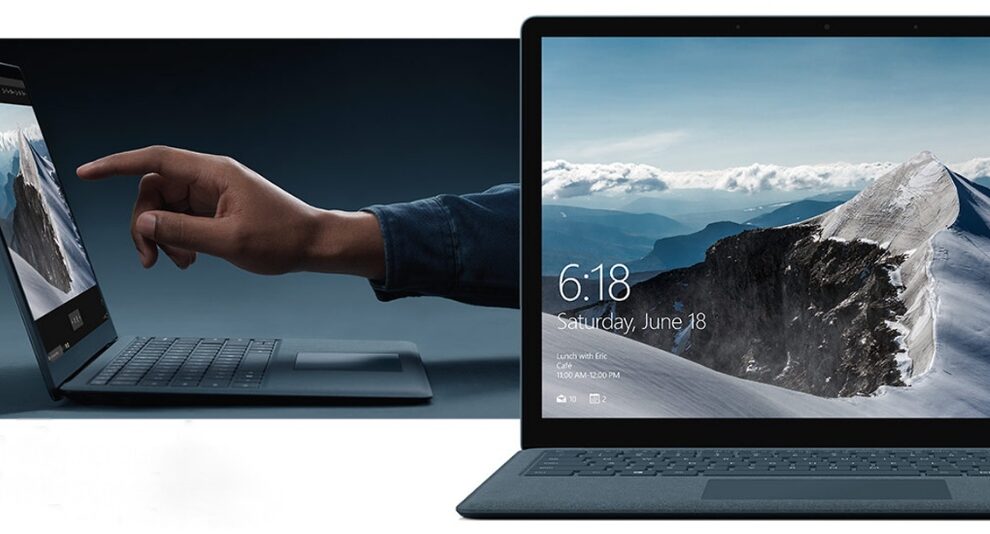 Microsoft’s Surface Laptop, which the company unveiled last week, is still a thing of mystery.

The device, which boasts a Windows 10 S operating system, is currently available for pre-order beginning at $999 and ranging up to $2,199.

The usual tech reviewers have yet to get their hands on the new device, but based on the laptop’s specs, some are calling it a challenger for Apple’s popular Macbook line.

“We see the Surface Laptop in the same enviable position as the now-venerable MacBook Air: an aspirational laptop that’s reasonably priced, with enough power to do day-to-day tasks quickly with minimum fuss,” PC Mag’s Joel Santo Domingo wrote, adding that the device would be a good fit for high school and college students. “Unless Apple releases a true MacBook Air replacement this year, I foresee lecture halls for the class of 2021 displaying many shiny Surface logos on their laptop lids, gradually equaling or even replacing Apple logos as graduation approaches.”

TechDigg’s Trenton Paul was decidedly enthusiastic about the Surface laptop.

“Microsoft definitely went back to the drawing board with this one, and I’m giving mad props for that. The company seems to be taking notes from other manufacturers like Apple and Google by taking its time on developing the new PC,” Paul wrote. “Some of the specs on the Surface Laptop are great upgrades that have been needed in a PC for a while now, and others are just out of this world – and we love it.”

The Surface laptop weighs in at 2.76 pounds and is 14.47mm at its thickest point. It has a 13.5-inch PixelSense display with the “thinnest LCD touch screen display on any laptop,” corporate vice-president for Surface Computing Panos Panay said in a blog post.

“You can open this Surface with just one finger, ” Panay said. “This screen has 3.4M pixels with every pixel color calibrated to give you a vibrant and immersive canvas that draws you in and keeps you focused and engaged.”

The device, which comes in platinum, burgundy, cobalt blue and graphite gold, comes with a 7th Generation Intel Core processor and an Alcantara-covered keyboard that resists spills and absorption and is easy to clean.

Below are the specs: