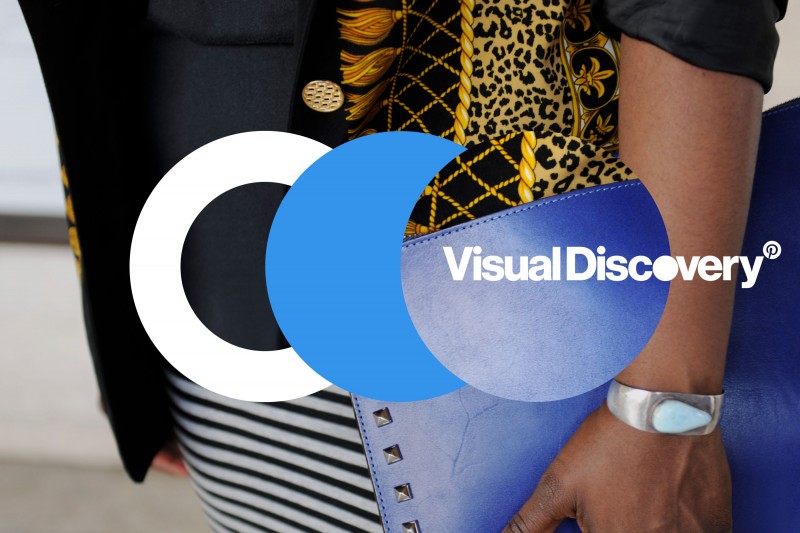 Pinterest has updated its beta Lens tool to let you search and shop more efficiently.

Lens, an experimental technology that allows you to put the camera in your Pinterest app to work, now includes live camera search. The new tool breaks down the pictures you take, making it easier to find specific items featured in the image. “Lens has always been able to pick out different elements in whatever scene you point it at, but now it’s even easier to search between multiple objects,” Pinterest software engineer Kelei Xu said in a blog post. “Now when you Lens your friend’s head-to-toe street style, or their living room, you just tap a guide to narrow your search and dive deeper into specific ideas.”

Lens can now process QR codes, as well. Simply point it at the code and you will be transported instantly to the website or Pinterest board the QR code is linked to.

Launched in February to a small group of users, Pinterest expanded its beta program in March to include all users in the United States with Android and iOS mobile devices.

Although there has been an app shortcut for Android users for some weeks, Pinterest is just launching an iPhone app shortcut. Simply tap the Pinterest app to see shortcuts that will send you to Lens, Explore, Search or your Saved ideas.

“People have been posting their Lenses, and mostly they’re pretty happy with the results, whether they’re Lensing cherry tomatoes or hanging rattan chairs,” Xu said. “But there’ve also been a few fails along the way (used tissues as a wedding accessory?!). But thanks to all of you who’ve taken the time to introduce Lens to new objects—from cashews, to side bangs, to glitter slime—our bumbling beta is getting smarter by the day.”

Getting Lens is as simple as updating your app, tapping the search bar and then tapping the red camera icon.

You can tap the new + button to add a comment or post your Lens results via screengrabs with the #PinterestLens tag.