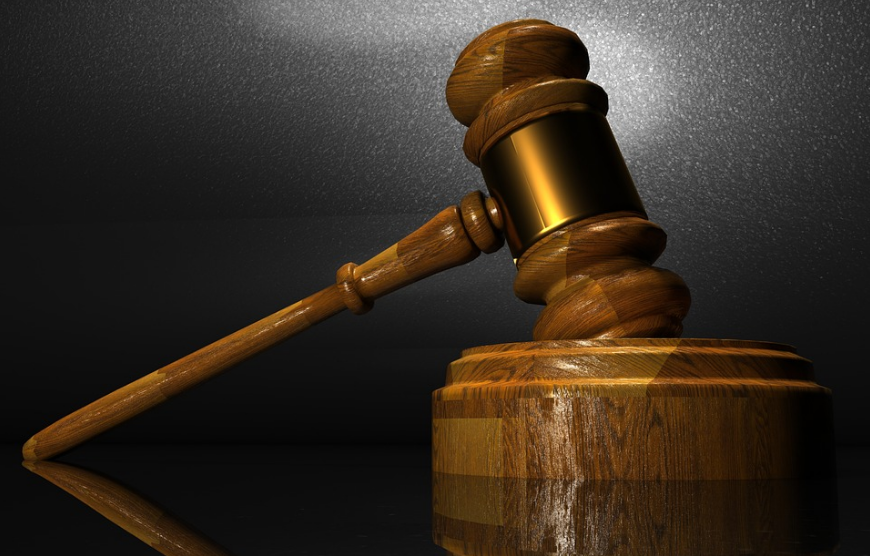 Apple and Nokia today announced the settlement of a months-long patent dispute in which the iPhone maker will pay to use the Finnish firm’s intellectual property. Under the multi-year license, announced today, Nokia will provide network infrastructure product and services to Apple in return for an up-front cash payment, with additional payments throughout the life of the agreement. Apple will also resume sales of Nokia digital health products, which were formerly under the Withings brand, in its retail and online stores. Building on that, the two companies are in discussions over future digital health partnerships.

“We are pleased with this resolution of our dispute and we look forward to expanding our business relationship with Nokia,” Apple chief operating officer Jeff Williams said in a press release.

Nokia and Apple executives will meet regularly to ensure the new partnership runs smoothly. Nokia chief legal officer Maria Varsellona described that partnership as “meaningful,” adding that it changes “our relationship with Apple from being adversaries in court to business partners working for the benefit of our customers.”

Nokia hit Apple with 14 lawsuits across Europe and Asia as well as in the United States last December. It accused the iPhone maker of breaching 40 patents in 11 countries.

Although Apple licensed some of the patents from the Nokia Technologies portfolio in 2011, Nokia said Apple refused to license additional elements, mostly relating to display, user interface, software, antenna, chipsets and video coding.

The new agreement saves Apple from defending itself in court in the U.S., Germany, Finland, France, Hong Kong, Japan, the Netherlands, Italy, Spain, Sweden and the U.K.

In-depth details of the agreement are not being released to the public.