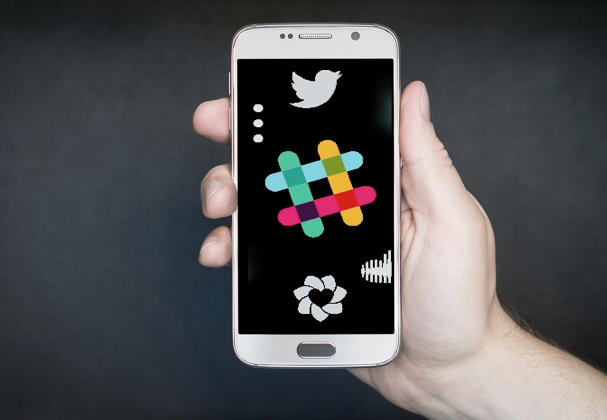 Amazon is reportedly entering the race to woo real-time messaging app Slack into a sale.

The eCommerce king is one of a number of technology companies that hopes to snap up Slack, Bloomberg is reporting.

Slack has been the recipient of  a handful of potential takeover offers, including one from Amazon, sources familiar with the situation told Bloomberg, adding that an agreement is not a sure thing. The sources did not know how long the talks might go on.

If a deal was made, however, Amazon’s purchase of San Francisco-based Slack, which could be valued at as much as $9 billion, would be the company’s largest acquisition to-date.

Amazon and Slack representatives both declined to comment on the speculation.

So what would Amazon get out of spending that much money?

According to Bloomberg: “Buying Slack would help Seattle-based Amazon bolster its enterprise services as it seeks to compete with rivals like Microsoft Corp. and Alphabet Inc.’s Google. The company’s cloud-hosting unit, Amazon Web Services, in February unveiled a paid-for video and audio conferencing service — Amazon Chime — that lets users chat and share content.”

Slack, which had four million daily active users as of late last year, can be used to communicate with co-workers as well as organize your conversations by topics or projects. Slack, which was was created by San Francisco-based Tiny Speck, can also draw files from a number of formats ranging from Twitter to GoogleDrive and store them in an easy-to-find platform.  It then indexes contents of every file. By creating channels, users are able to search for files using topic searches or project searches.