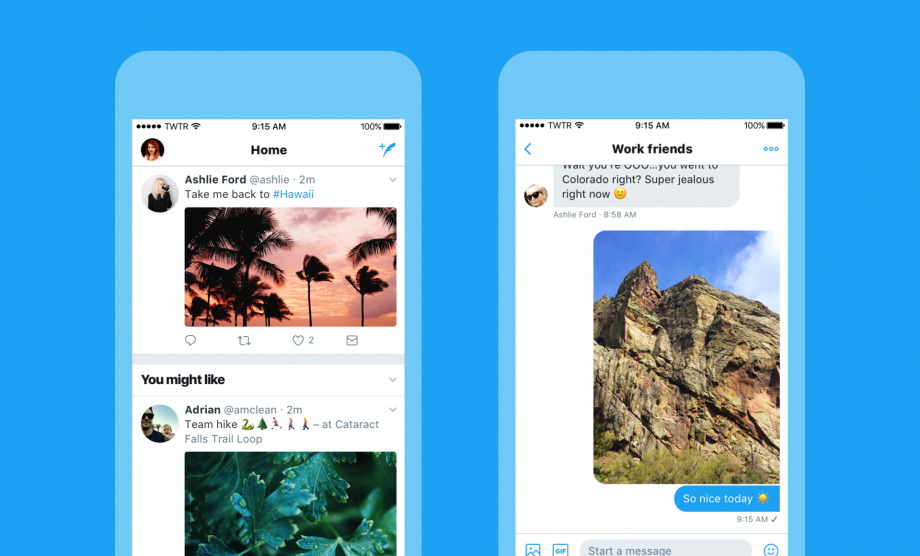 Twitter has launched a brand new look for its website and mobile app in a bid to make the platform easier to navigate for new sign-ups.

The update is about both form and function, said Twitter vice-president of user research and design Grace Kim.

“Last year, we told you exactly who we are (Twitter is what’s happening!) and refreshed our brand,” she said. “Today, with lots of feedback and ideas from you, we’re refreshing our product too and making it feel lighter, faster, and easier to use. We listened closely and kept what you love. And for the things you didn’t, we took a new approach to fix and make better.”

One of the more significant changes is the new side navigation menu that contains profile, additional accounts, settings and privacy tabs for iOS — an update that was brought to Android last year. Kim said the update will aid in the elimination of clutter and speed up browsing.

Kim said Twitter has some other tricks up its sleeve as well with more design updates on the way. She said the micro-blogging site wants user feedback on all of the current and upcoming changes.