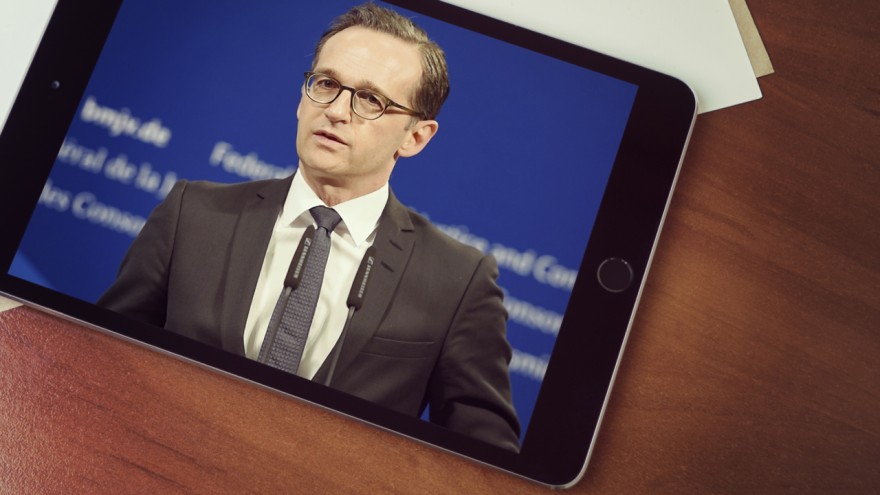 Germany has made into law a controversial bill seeking to fine social networking firms for failure to remove hate speech or ‘fake news’ in a timely fashion from their sites.

Beginning in October, companies like Facebook, YouTube and Twitter must remove posts containing hate speech or other illegal material such as libel, crimes and threats within 24 hours or face fines as high as $53 million.

The new law, which applies to any social network with more than two million users in Germany, gives social networks a full week to remove posts that are less obviously criminal in nature.

Failure to meet Germany’s new standards will result in a fine ranging from $5.7 million to $53 million, depending upon the severity of content in question.

The new law was introduced as a bill by German justice minister Heiko Maas earlier this year.

Maas called the passing of his bill into law by Germany’s parliament “an important step toward combating hate criminality and criminal fake news on social networks.”

“We can not be content with the fact that the social networks disregard our rights.The current legal situation is clear: Platform operators are obliged to delete criminal contents if they become aware of them,” Maas said in a statement. “We must also enforce this right. This is the purpose of this law. Everyone and every one of us has to observe the laws every day; This must also apply to social networks. They may no longer allow their infrastructure to be abused to commit crimes.”

Facebook, predictably, is not thrilled with the new law.

“We believe the best solutions will be found when government, civil society and industry work together and that this law as it stands now will not improve efforts to tackle this important societal problem,” the social networking firm said in a statement to the media.

“We feel that the lack of scrutiny and consultation do not do justice to the importance of the subject. We will continue to do everything we can to ensure safety for the people on our platform.”

Racist posts have been on the rise in Germany since it announced it would take in up to one million migrants and refugees in 2015. The influx of refugees from Syria, Iraq and Afghanistan has angered nationalists, in particular neo-Nazi groups.

The new law is a bid to eradicate the racist posts of these groups from social media sites. 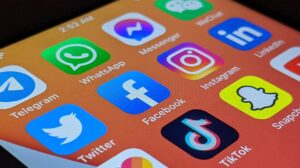 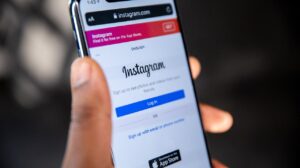