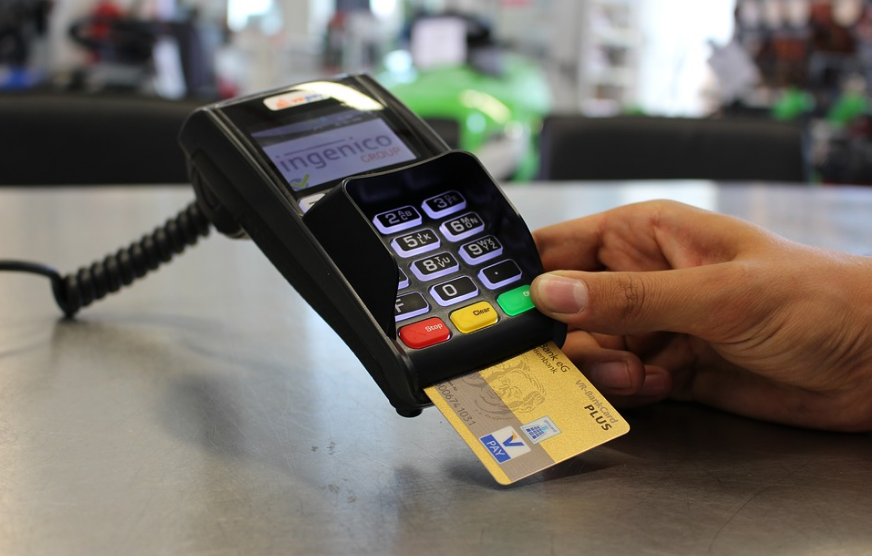 Google is under fire for its plans to track the purchases consumers make at bricks and mortar stores.

The Electronic Privacy Information Center (EPIC), in a complaint filed with the FTC today, accuses Google of accessing private information — namely the debit and credit card transactions of shoppers — without revealing just how it plans to retrieve the information. Google also is not giving shoppers an easy way of opting out of the tracking program, the complaint charges.

The organization also says Google’s secret way of protecting consumer data needs to be audited by an expert third party to ensure it is not vulnerable to attack.

“Google claims that it can preserve consumer privacy while correlating advertising impressions with store purchases, but Google refuses to reveal—or allow independent testing of— the technique that would make this possible,” the EPIC complaint reads. “The privacy of millions of consumers thus depends on a secret, proprietary algorithm.”

Google announced its intention of tracking consumers’ credit and debit cards for marketing purposes in May.

By tracking offline purchasing, Google can compare a person’s online ad clicks with the money he or she spends in traditional bricks and mortar stores. That means Google can track your in-store purchase of new bedding in Target or your Christmas shopping at the local mall.

Google has said it will use the collected data to show marketers their online ads are leading to in-store as well as online purchases. For example, Google can tell Target how many people saw its ad for sheets and then went to a store to buy a set.

Google has said it will not provide shoppers’ names or credit card numbers to marketers, just the purchasing data.