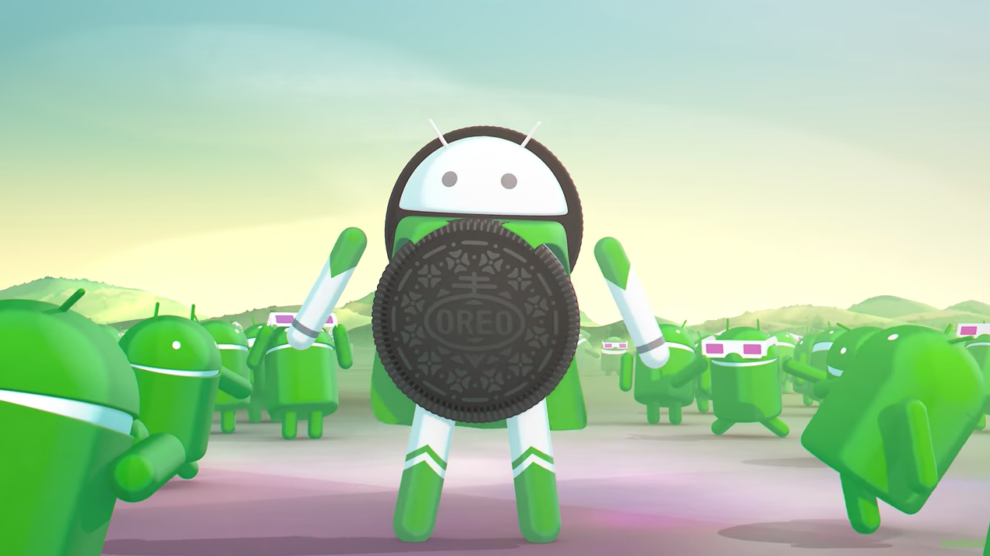 Android O has officially been given a name: Android Oreo.

Google married the release of its latest Android update with Monday’s solar eclipse, unveiling 8.0 Oreo, which the tech titan is describing as “smarter, faster, more powerful and sweeter than ever.”

Android Oreo, which will soon roll out to Pixel and Nexus 5X/6P devices as well as to those using the preview version, is mostly geared toward improving user experience, but does add some new features.

These new features include a picture-in-picture mode which allows users to view two apps at the same time and notification dots which appear as alerts. The user simply presses a notification dot to see the alert and can get rid of it with a simple swipe.

Oreo offers two times the boot speed when powering up and will minimize background activity in the apps used the least. Autofill, meanwhile, will remember logins for often-used apps, but only after receiving the user’s permission.

Emoji lovers will also be please to have access to more than 60 new emojis.

Android Oreo is one in a long line of sweet names chosen by the company for new versions of its mobile OS. It follows last years Android Nougat. Previous years have included Android Marshmallow, Android Lollipop and Android KitKat.