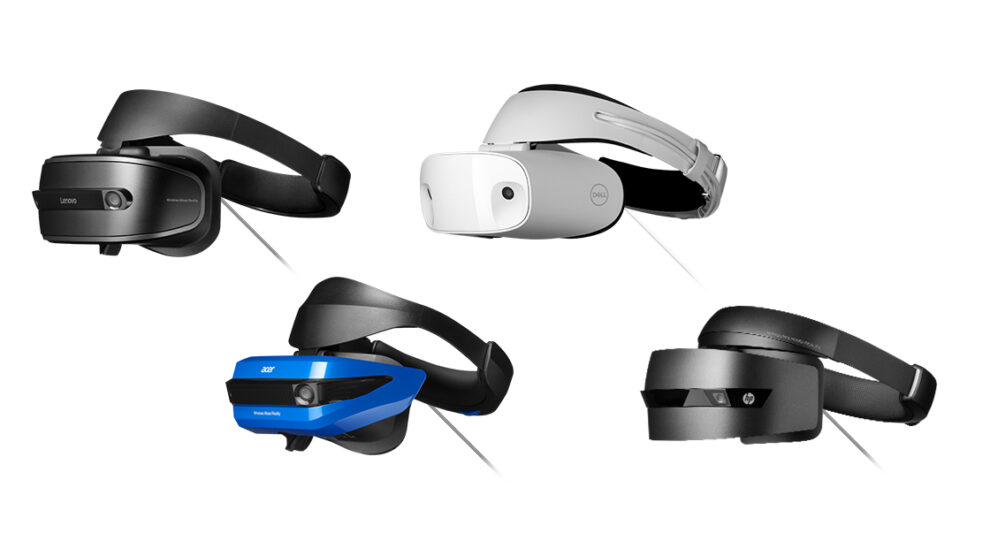 Microsoft is gearing up to launch a new collection of virtual reality (VR) headsets this fall.

Made in collaboration with “the world’s largest PC makers” to “democratize” VR in time for the holidays, Microsoft will be announcing a line of Windows Mixed Reality headsets at the IFA technology in Berlin, Germany this week.

Microsoft announced back in October that it was partnering with HP, Dell, Lenovo, ASUS and Acer to bring a number of virtual reality headsets based on HoloLens to market at a lower cost. Headset and motion controller bundles will start at $399 and will be compatible with Windows Mixed Reality-ready laptops and PCs starting at $499.

The headsets will be the first mixed reality headsets to deliver built-in inside-out tracking, which means it is not necessary for users to install external trackers in the walls of the room in which they plan to use the device. The headset will contain the necessary sensors for accurate scanning and tracking.

“Both configurations will support today’s immersive video and gaming experiences such as traveling to a new country, exploring space, swimming with dolphins, or shooting zombies,” Microsoft said in a blog post. “Use your Windows Mixed Reality motion controllers to enjoy a world of discovery and imagination this holiday.”

“Virtual reality enthusiasts know that Steam is a great place to enjoy cutting edge immersive experiences,” Microsoft said. “We can’t wait to bring their content to you.”

Check out the video below for a glimpse at what Windows Mixed Reality headsets will have to offer: