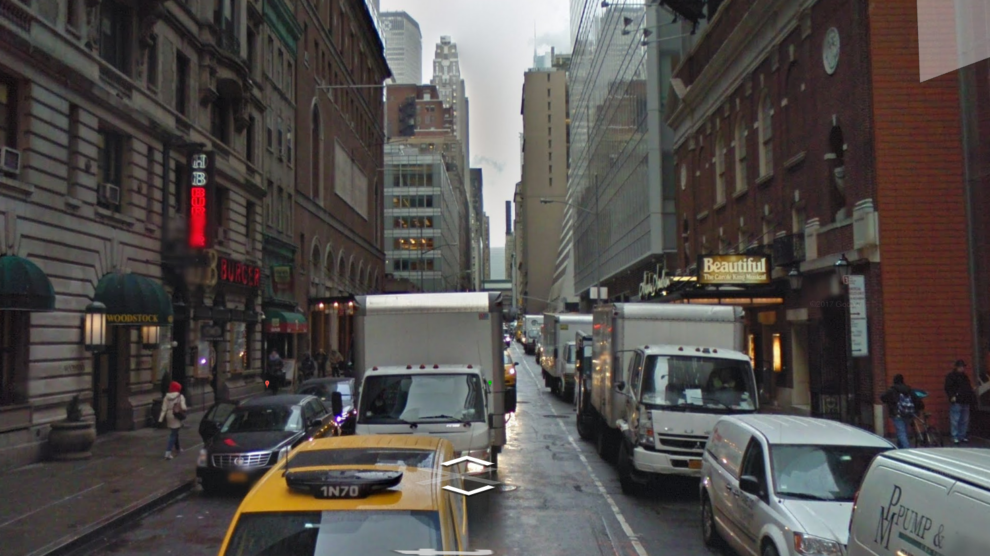 Google’s massive upgrade of its Street View cameras is stirring up privacy concerns.

The tech titan upgraded its Street View cameras in August — the first upgrade in eight years — enabling the gadgets to attain more detailed images for its mapping service.

The cameras, which are mounted atop Google vehicles, have been upgraded to the degree that they may even be able to see a store’s opening hours from a sign, according to a new report from Wired. Each vehicle is equipped with two cameras that snap HD images from both sides of the vehicle. Those images are then run through Google’s image recognition algorithms.

When married with Google’s artificial intelligence technology, Street View may be capable of looking up the hours of a coffee shop or restaurant at a user’s request.

“People are coming to us every day with harder and deeper questions,” Google mapping vice-president Jen Fitzpatrick told Wired, citing an example: “What’s a Thai place open now that does delivery to my address?”

“These are questions we can only answer if we have richer and deeper information,” Fitzpatrick added.

As Business Insider pointed out, however, if Google has that much information at its fingertips, what else will it be able to figure out using the newly-enhanced street data and what will it do with that information?

Google is not about to answer that question, either. In fact, Fitzpatrick seemed unconcerned that the images captured by the upgraded cameras could lead to privacy issues.

“We haven’t seen or heard of places where there are additional sensitivities,” she said in her interview with Wired.

But, as Wired pointed out, Google will be able to extract a whole lot of information from its image processing algorithms.

Stanford researchers, earlier this year, proved that they were able to “predict income, race, and voting patterns for U.S. cities with software that logs the make, model, and year of cars in Street View photos,” Wired wrote.

But when the publication asked if Google planned to do something similar, a spokesperson was vague, saying the firm is constantly looking for ways to use Street View data to bolster its platforms, including maps.