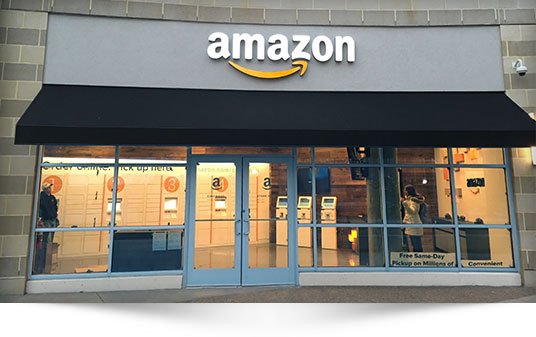 Amazon on Thursday shared its plans to open a second headquarters in North America.

That means the search is on for the perfect community for Amazon to set up shop.

“We expect HQ2 to be a full equal to our Seattle headquarters,” Amazon CEO Jeff Bezos said in a press release. “Amazon HQ2 will bring billions of dollars in up-front and ongoing investments, and tens of thousands of high-paying jobs. We’re excited to find a second home.”

The company, in its press release, said it plans to invest more than $5 billion to construct its second headquarters which, in turn, will “create tens of thousands of additional jobs and tens of billions of dollars in additional investment” in the community the company chooses.

Once completed, the facility will house as many as 50,000 high-paying jobs.

The criteria for Amazon’s HQ2 location, as written by the company, includes:

HQ2 could but does not necessarily have to be:

Amazon has opened a request for proposal (RFP) for HQ2. Government leaders interested in bringing Amazon to their state or community can learn more via this site.