Facebook representatives will appear before the Senate to answer questions about Russia’s use of ads social networks to meddle in the U.S. presidential election last year.

A report from Bloomberg has revealed that Facebook may just be social media firm called to testify. Others, including Twitter, may also be on the list.

Facebook has already handed over details on Russian political ad spending to special counsel Robert Mueller, who is leading a federal investigation into alleged meddling by Russia in the U.S.’s last federal election.

Mueller has been asked to discover if there are any links between Russian groups and President Donald Trump’s election campaign.

It is likely Facebook will be questioned about the ads it sold to bogus news rings. The social media company has already conceded that it sold at least $100,000 worth of ads that led to fake news pages during the election but said it was not equipped to deal with those types of sneaky ads. That’s because its contractors focus on weeding out violent and sexually explicit content rather than political fodder.

The chairman of the Senate Committee, Richard Burr, told Bloomberg that “Facebook has been less than forthcoming on potentially how they were used.” 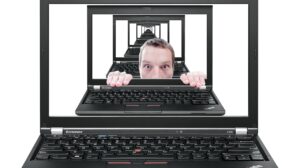 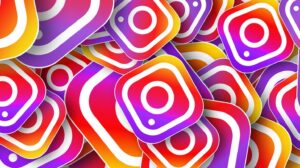 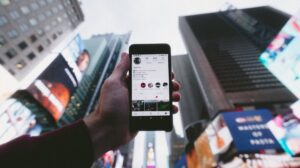