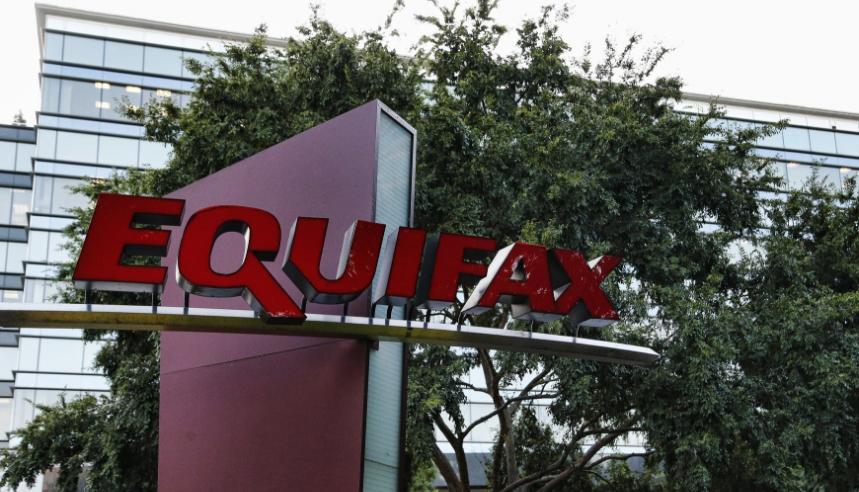 Smith’s retirement Tuesday comes as no surprise given the security of the breach in which hackers gained access to people’s Social Security numbers, birth dates, addresses and, even some driver’s license numbers.

“Serving as CEO of Equifax has been an honor, and I’m indebted to the 10,000 Equifax employees who have dedicated their lives to making this a better company,” Smith said in a statement. “The cyber-security incident has affected millions of consumers, and I have been completely dedicated to making this right.  At this critical juncture, I believe it is in the best interests of the company to have new leadership to move the company forward.”

The consumer credit reporting agency’s Board of Directors has appointed board president Paulino do Rego Barros, Jr. as interim CEO while board member Mark Feidler will fill the chairman’s seat Smith leaves vacant.

The board will be searching for a new, permanent CEO considering candidates both from within and outside the company. The lucky candidate will have to be someone the board feels is capable of dealing with the fallout from the incident.

With 143 million people impacted, the Equifax hack is one of the biggest breaches to date in the U.S. It is also the third cyber-security incident to hit the company in the past two years. This particular attack occurred from mid-May through July of this year.

Although the majority of the victims are American, Equifax said hackers may have accessed limited personal information about Canadian and U.K. citizens as well.

The breach remains under investigation by the authorities.

“The Board remains deeply concerned about and totally focused on the cyber-security incident,” Feidler said.  “We are working intensely to support consumers and make the necessary changes to minimize the risk that something like this happens again. Speaking for everyone on the Board, I sincerely apologize.  We have formed a Special Committee of the Board to focus on the issues arising from the incident and to ensure that all appropriate actions are taken.”