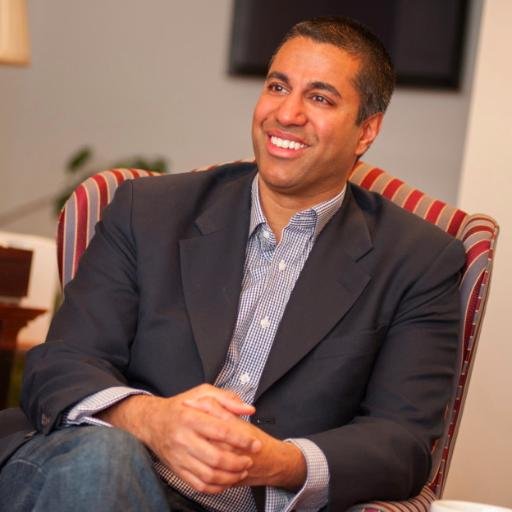 FCC chairman Ajit Pai is urging Apple to activate FM chips in its iPhones as a matter of public safety.

Although the majority of Smartphones sold in the U.S. contain FM chips — a technology enabling phone owners to listen to local radio stations on their device — not all Smartphone companies have opted to turn the chips on.

Having the chips activated would enable Smartphone users to receive broadcast-based EAS alerts and other important information in emergency situations. Such alerts are not only helpful when disasters like Hurricanes Harvey, Irma and Mari strike, they can even save lives, a fact that Pai is trying to impress upon Apple.

“In recent years, I have repeatedly called on the wireless industry to activate the FM chips that are already installed in almost all smartphones sold in the United States.  And I’ve specifically pointed out the public safety benefits of doing so,” Pai said in a statement. “In fact, in my first public speech after I became Chairman, I observed that ‘[y]ou could make a case for activating chips on public safety grounds alone.’  When wireless networks go down during a natural disaster, smartphones with activated FM chips can allow Americans to get vital access to life-saving information.  I applaud those companies that have done the right thing by activating the FM chips in their phones. Apple is the one major phone manufacturer that has resisted doing so.”

Pai said the devastation wrought by Hurricanes Harvey, Irma, and Maria are reasons enough for Apple to reverse its stance.

“It is time for Apple to step up to the plate and put the safety of the American people first,” he added. “As the Sun Sentinel of South Florida put it, ‘Do the right thing, Mr. Cook.  Flip the switch.  Lives depend on it’.”

Pai, earlier this year, said the FCC will never force companies to comply, but added that he will continue to speak out about the benefits of activating FM chips.

“As a believer in free markets and the rule of law, I cannot support a government mandate” requiring their activation.

“I don’t believe the FCC has the power to issue a mandate like that, and more generally I believe it’s best to sort this issue out in the marketplace,” he said.