The Evolution of Home Security Technology 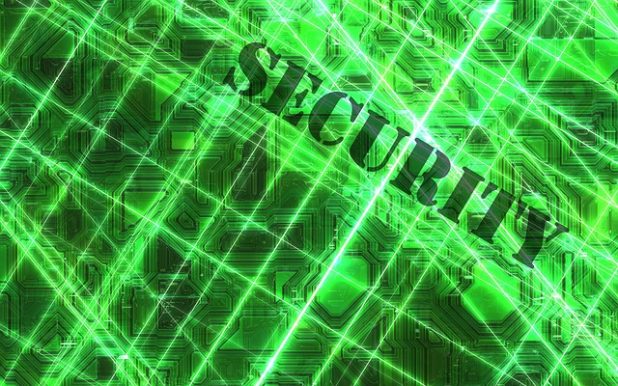 Home security technology has grown by leaps and bounds over the last few years. But where did it all start and what should you be looking for now? The history of home security systems dates back several years and the things that have stood the test of time are important to pay attention to.

The History of Alarms

The first alarm system was produced commercially in 1858 by a man in Boston named Edwin Holmes. He acquired the patent from Augustus Russell Pope and began to mass produce them in a factory. The original systems did not do well, as people did not trust the electricity that ran the system.

Around this time, emergency call boxes were developed. These boxes made it easier to contact public services such as police, firefighters and medical services. Combined with the electric alarm systems, these call boxes allowed people to alert authorities of any problems quickly and paved the way for the modern systems we have today.

With the conclusion of the First World War, home burglaries began to rise. America was prospering and people felt vulnerable, prompting wealthy people to look into ways of safeguarding what they had. Many of them began to install an alarm system that used an electromagnetic contact fixed to the windows and the doors. This contact was attached to a battery and bell that would ring when triggered. Some of these systems would also alert guards who would come to the residence to check on the premises.

At the same time, a lot of insurance providers started supplying premium rebates to alarm subscribers because it tended to reduce the amount of burglaries on a home and the amount the companies would have to pay out. To earn these rebates, people began to place a greater emphasis on having some kind of security measures. The growth of technology allowed for greater innovation, moving the alarm systems past the original battery and bell combination to a more sophisticated system that has more features than Edwin Holmes could have conceived of.

Today, home alarm systems are fully integrated with the latest technology. Most of them have the ability to be controlled remotely by tablet or Smartphone. They include additional features such as smoke detectors, flood detectors, glass breakage sensors, carbon monoxide detectors, as well as motion-activated lights and cameras.

From year-to-year, these systems are perfected thanks to technical progress but also thanks to the ingenuity of the research engineers. Today, the market for electronic alarms is worth several billion dollars. The history of home security continues to evolve as every invention and technical progress makes it more possible to secure a property.

Alarms are present in many domains other than homes. Most cars or motorcycles are equipped with alarms, as are businesses and storage facilities. These alarms allow for greater protection on things that cannot necessarily be stored within a home. People have also started to use the alarms to enhance the safety of home occupants. Pool alarms are more common, allowing owners to respond quickly to any accidents.

Even most public transportation has been equipped for some years with video surveillance systems. These security cameras and features protect commuters and the companies that provide services. They also provide a record in case of theft or assault that is very useful for police. Many cities have begun to follow suit, setting up street cameras to improve city security.

The best home security packages can be determined by examining your needs in relation to your budget. There isn’t a one-size-fits-all solution, but luckily there are many options. There are, as in many markets, high-end products and more economic options for those with a smaller budget.

Most of the worries are generally related to the longevity of the life of the products or even the reliability of the system. Before purchasing a package, look for reviews and talk to other customers of that company.

Tips to Get the Most from Your Push Notification Campaigns

Is Protocol-Oriented Programming Just Another Buzzword?