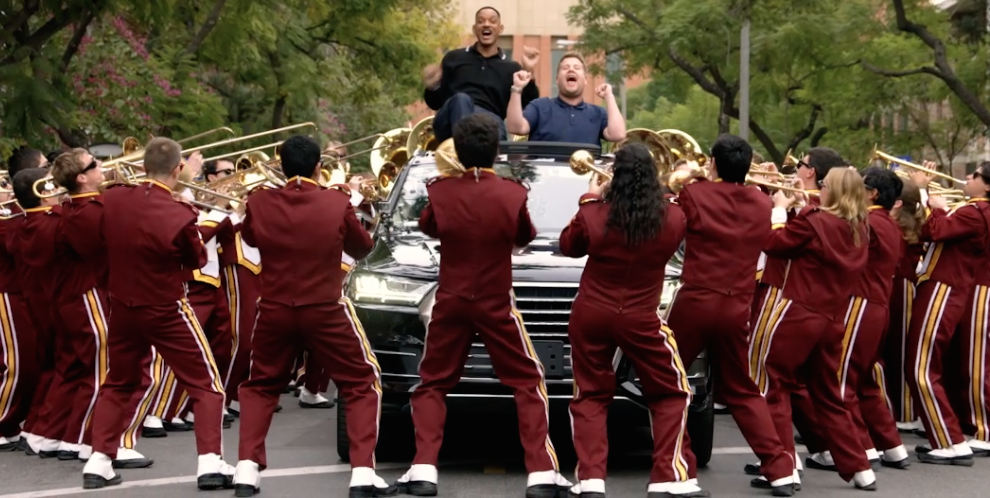 Apple was forced to put Carpool Karaoke, one of its original television shows, on hold due to vulgar content.

Although the delay of Carpool Karaoke was announced in April, the reasons for that delay were kept quiet.

Bloomberg, however, has managed to discover the reason: The show was put held up because of too much “foul language and references to vaginal hygiene.” It was that questionable content that forced Apple to edit the footage it already had and shoot additional episodes.

The first episode — featuring actor and rapper Will Smith — finally aired in August on Apple Music, a number of months after the show was originally set to begin.

Apple has said it plans to spend $1 billion on original television shows.

According to Bloomberg, Apple plans to stick to family-friendly comedies and dramas. The iPhone maker also reportedly plans to remake Steven Spielberg’s Amazing Stories series and is bidding for a show about morning TV show hosts played by Reese Witherspoon and Jennifer Aniston.