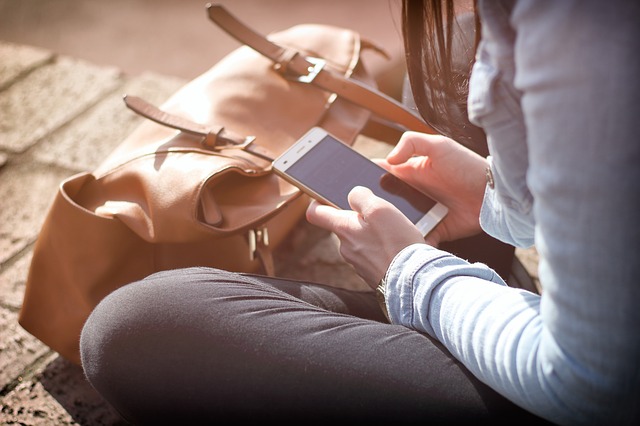 Ever since the invention of the telephone in the 19th century, technology has played a huge role in the history of human communications. Prior to this breakthrough, long distance communications still relied on the postal system — which had barely evolved since the ancient world.

All of a sudden, people in faraway locations could communicate with one another instantaneously. Looking back, it’s hard to imagine how the world was governed before this point.

The next big revolution of communications occurred when the Internet became accessible to the public in 1991.

As Web adoption grew in the 1990s, so did e-mail. By 1997, 10 million users around the world had access to free webmail accounts.

Created by academics to share research information, e-mail was always a functional rather than social communication tool.

Things changed in the early 2000s when teenagers around the world logged into applications like MSN Messenger and AIM not necessarily to share information, but to hang out. For the first time, people had a digitized communication platform that provided some semblance of real life socialization.

Nowadays, modern communication platforms like Slack, WhatsApp and Facebook Messenger are social as well as functional. Not only can you share large files for work collaborations, you can use videoconferencing and share emojis that humanizes the interactions.

Here are some of the ways in which the latest generation of platforms have altered modern communications.

In my business, I work with a lot of freelancers dotted around the globe in different timezones. Not so long ago, e-mail was our primary communication tool, with the occasional Google Hangouts session here and there.

The results were, as you’d expect, chaotic. Certain e-mails would go unanswered while workers were constantly annoyed by receiving e-mail chains that had nothing to do with their present tasks.

Since implementing Slack as our primary communication tool, things have become a lot easier. Instead of using a combination of e-mail and third-party sharing websites like Sendspace to transfer files, now all transfers take place in one location, which results in less clutter.

Also, people are no longer distracted by unnecessary communication streams. If people miss a meeting, they can always read the conversations to catch up afterward.

Since communicating is now pleasant instead of stressful, workers are behaving in a more collaborative manner and we enjoy regular brainstorming sessions in a private channel. Thanks to Slack, people who don’t work directly with one another have more encouragement to become friends, which is great for teambuilding.

The Power of Visual Information

Whether or not you believe the claim that 93 percent of communications are non-verbal, it’s clear that you miss a part of an interaction when you can’t see a person’s face or hear their voice.

While videoconferencing effectively restores vocal tonality and facial expressions to the interaction, it’s not appropriate for all situations.

Fortunately, implementing images into instant messaging is easier than ever with platforms like WhatsApp and Facebook Messenger.

Images convey more information than text alone, which is great because 65 percent of people are visual learners. Simply drag an image into your chat box and your recipient will receive it immediately.

This is particularly useful for work collaborations, if you need to send your teammate a screen capture image quicky.

Also, WhatsApp has a diverse range of emojis which help to enrich interactions.

Want to communicate strength and solidarity before embarking on a new project? Send a fist raised emoji.

Want to communicate rage and frustration? An emoji of a Japanese goblin should suffice.

Effective marketing involves presenting a target audience with an offer that resonates and encourages action.

At one point in time, direct mail and print media adverts were the best channels for getting your message in front of a target audience – but that’s not today.

Given that people, particularly younger demographics, spend so much time using Facebook Messenger and WhatsApp, it makes sense to market to them using these channels.

Many brands are deploying Facebook Messenger chatbots, which aren’t as difficult to create as you might imagine. By leveraging artificial intelligence, you can create a humanized customer service experience that people can enjoy without having to visit your website.

This is important when you consider that 71 percent of consumers who have a good experience with a brand on social media are likely to recommend it to their friends.

Chatbots will give an immediate response to queries, which is useful given that we’re living in a culture of instant gratification.

Many companies have made enormous profits by inserting relevant ads into the Facebook newsfeeds of their target audiences. However, messenger ads could be even more powerful, since brands will be able to target audiences where they are already engaged.

This new feature has been successfully tested in Thailand and is just around the corner for the rest of the world.

Whether or not people enjoy having their private messenger communications bombarded with ads remains to be seen, however.

Can you think of any other ways that human communication has changed in recent years due to technologies? Please let me know in the comments below. 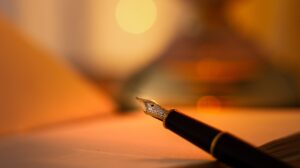 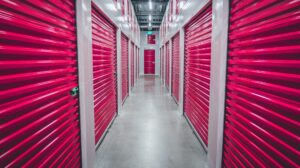 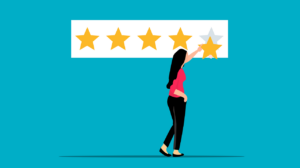 Aaron Agius, CEO of worldwide digital agency Louder Online is, according to Forbes, among the world's leading digital marketers. Working with clients such as Salesforce, Coca-Cola, IBM, Intel, and scores of stellar brands, Aaron is a growth marketer - a fusion between search, content, social, and PR. Find him on Twitter, LinkedIn, or on the Louder Online blog.