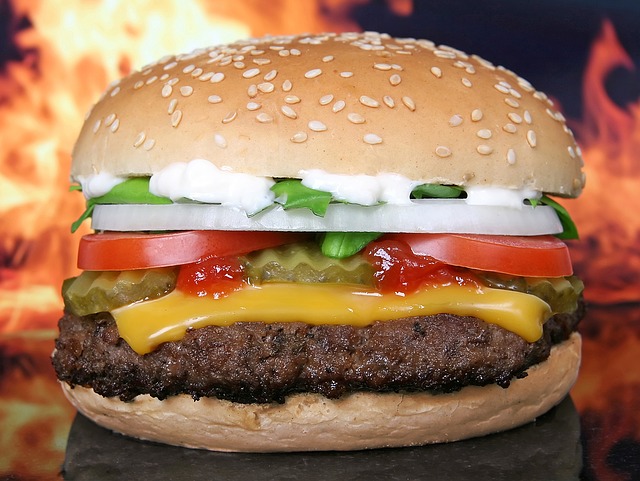 Sundar Pichai took to Twitter over the weekend to promise his crew at Google would make fixing their cheeseburger emoji a top priority today.

If you can believe it, people have been criticizing the tech titan for the placement of the cheese on its hamburger. Horror of horrors, Google placed the slice of cheese underneath the hamburger patty rather than on top of it.

And, as usual with any situation where people are apt to criticize, it went viral on Twitter.

This weekend was fun, but I’m now going back into ‘media analysis mode’. We have publishers to save and new trends to discuss 🙂 pic.twitter.com/1TCC9prRHA

Google CEO Pichai, of course took to Twitter to address the situation.

Will drop everything else we are doing and address on Monday:) if folks can agree on the correct way to do this! https://t.co/dXRuZnX1Ag

And a number of people weighed in after Pichai’s declaration — on Twitter of course.

I took a good look at the ? and decided to give each one a grade #hamburgeremoji https://t.co/CKFmON776N pic.twitter.com/VZ8VqERB2Y

Everybody’s arguing over the hamburger emoji when the real issue is which platform offers the best poo.

Now that Monday is here, we’ll have to wait and see what Google does to make the so-called hamburger police happy.