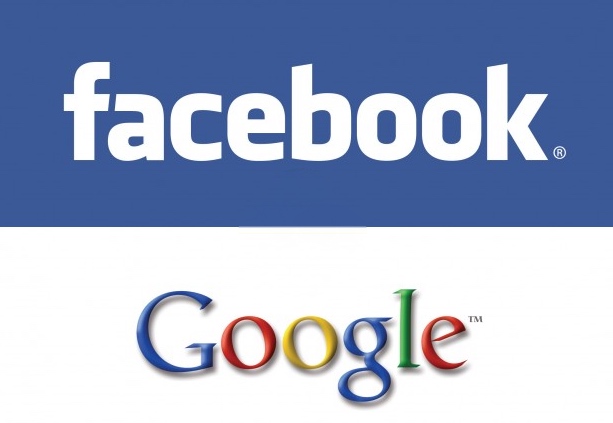 Facebook, Google and Twitter officials may be contrite for their role in Russia’s interference with the 2016 U.S. presidential campaign, but company officials did little more than promise to do better in the future when testifying on Capitol Hill Tuesday.

And the Senate Judiciary Committee was less than impressed with the response. Members of the committee pressed Facebook general counsel Colin Stretch, Twitter acting general counsel Sean Edgett and Google director of law enforcement and information security Richard Salgado for answers on how their sites could be used so shamelessly by Russian groups for so long without their knowledge.

“I want to understand why no one seems to have caught on to the Russian effort earlier,” Sen. Al Franken (D-Minn.) said. “How did Facebook … not make the connection that ads paid for by rubbles were paid for by Russians. Those are two data points. How could you not connect those two dots?”

Stretch called the Russian-linked fake news group’s use of its ad platform to spread misinformation about the presidential candidates in the 2016 election race “reprehensible and outrageous,” adding that such actions have “opened a new battleground” for Facebook.

Battleground indeed: The ads in question were seen by 126 million Americans and roughly 80,000 posts appeared on the site over the course of two years.

“That foreign actors, hiding behind fake accounts, abused our platform and other internet services to try to sow division and discord—and to try to undermine our election process—is an assault on democracy, and it violates all of our values,” Stretch said.

Edgett agreed with Stretch’s assessment, saying that Twitter was also struggling to keep pace with such foreign actors.

“The abuse of our platform to attempt state-sponsored manipulation of elections is a new challenge for us — and one that we are determined to meet,” Edgett told the panel.

Twitter discovered 2,752 accounts linked to Russia which published more 131,000 messages on its platform.

He went on to say that Twitter originally thought the abuse of automation to propagate misinformation about the presidential race were “isolated incidents, rather than manifestations of a larger, coordinated effort at misinformation on our platform.”

“Once we understood the systemic 6 nature of the problem in the aftermath of the election, we launched a dedicated initiative to research and combat that new threat,” he added.

“Ultimately, violent extremism and misinformation that has the intent to manipulate our election system is an attack on open societies, and on the values we share. We acknowledge the threat and affirm that addressing it is a critical challenge for us all,” Salgado said.

“Google and YouTube are committed to doing our part, but as we all recognize across government, civil society, and the private sector, we will only make progress by working together to address these complex issues at their root.”

Sen. Lindsey Graham, (R.-SC), the chairman of the committee, however, seemed irritated by the responses of the tech titan’s representatives.

“It’s Russia today; it could be Iran and North Korea tomorrow,” Graham said. “We need to … find ways to bring some of the controls we have on over-the-air broadcast to social media to protect the consumer.”

The representatives from Facebook, Google and Twitter will appear before the House and Senate intelligence committees today to answer questions on the same issue.

The Senate and House Intelligence committees have both been investigating suspicions that Russia actively interfered in the U.S. presidential race to ensure now-president Donald Trump was elected.