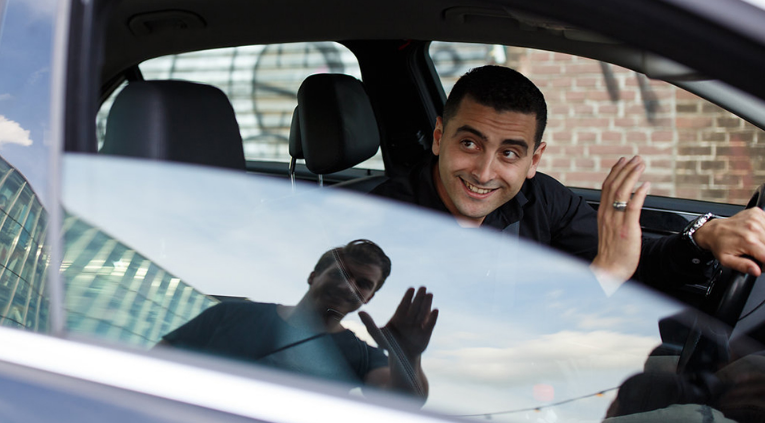 Uber has struck a deal with Softbank and Dragoneer that will see the Japanese telecommunications firm and investment company take on a $10-billion stake in the high-tech ride-sharing firm, according to media reports.

The move has been in the works for some time. Uber’s board agreed earlier this year to add Softbank as a board member and investor, but the deal was halted by the ongoing spat between former CEO Travis Kalanick and venture capital firm Benchmark, a longtime board member.

Sunday’s deal put to bed the disagreement, allowing SoftBank and Dragoneer to move ahead with an offer to buy to stock.

Uber had little to say on the matter, although the firm did provide a brief statement.

“We’ve entered into an agreement with a consortium led by SoftBank and Dragoneer on a potential investment,” Uber said. “We believe this agreement is a strong vote of confidence in Uber’s long-term potential. Upon closing, it will help fuel our investments in technology and our continued expansion at home and abroad, while strengthening our corporate governance.”

The financial shot in the arm will bring a much-needed boost to the ride-hailing company which has suffered multiple setbacks throughout 2017.

In the past year, the company has faced sexism allegations and issues with disgruntled drivers. Uber was also accused of stealing trade secrets from Alpahbet’s self-driving vehicle division, Waymo, and was slapped with a $20 million fine by the FTC.