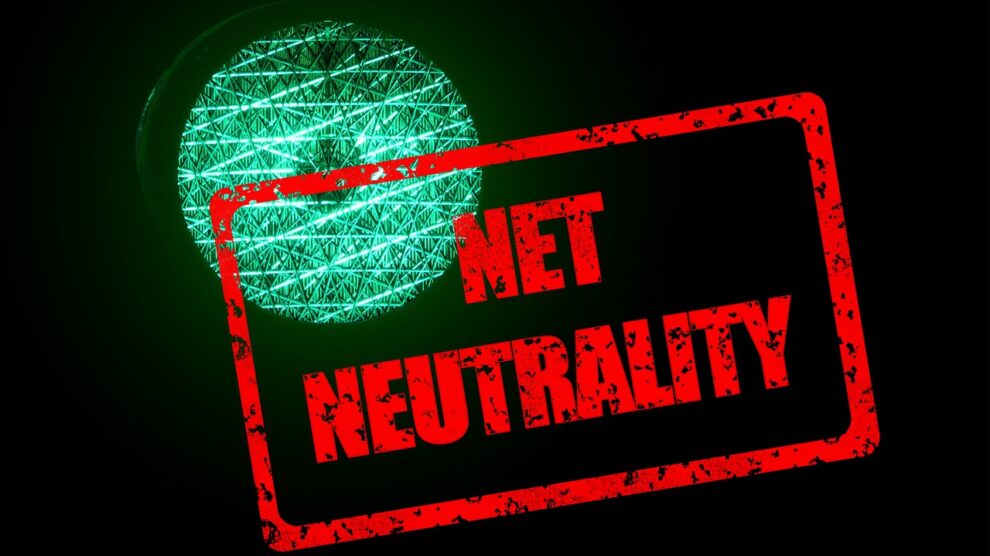 New York Attorney General Eric Schneiderman is accusing the Federal Communications Commission of obstructing his office’s inquiry into what he called a plan to overwhelm the FCC with fake comments during its review of Net neutrality.

In an open letter to FCC chairman Ajit Pai, Schneiderman said his office, for the past six months, has been attempting to determine who is behind the “massive scheme to corrupt the FCC’s notice and comment process.” But that investigation, he said, has been impeded by a lack of co-operation from the FCC.

“The process the FCC has employed to consider potentially sweeping alterations to current Net neutrality rules has been corrupted by the fraudulent use of Americans’ identities — and the FCC has been unwilling to assist my office in our efforts to investigate this unlawful activity,” Schneiderman wrote.

He added that “enormous numbers of real New Yorkers’ and other Americans’ identities” have been used as part of the scheme.

“Such conduct likely violates state law — yet the FCC has refused multiple requests for crucial evidence in its sole possession that is vital to permit that law enforcement investigation to proceed.”

Under Net neutrality — a set of rules implemented in 2015 that restrict the actions of Internet service providers — blocking, throttling and paid prioritization are not permitted. The rules effectively prevent Internet service companies from implementing “fast lanes” for streaming video providers willing to fork over enough cash to give their content a leg up from their competition.

The FCC changed, however, once President Donald Trump came to power in January. The former leader of the agency, Democrat Tom Wheeler, stepped down from his position. Wheeler was the champion of Net neutrality, and his stance was backed by then-president Barak Obama.

All of that changed when Trump appointed fellow Republican Pai to take over as FCC chairman in January, changing the makeup of the agency which, under Obama, had been more Democrats than Republicans.

With the majority of the FCC being Democrats, the Commission in May voted to back Pai’s proposal to do away with Net neutrality.

“Under my proposal, the federal government will stop micromanaging the Internet,” Pai said in a recent statement to the media. “Instead, the FCC would simply require Internet service providers to be transparent about their practices so that consumers can buy the service plan that’s best for them and entrepreneurs and other small businesses can have the technical information they need to innovate.”

Now that the public comment period has ended, the FCC has released its final revision of its proposal this week.  The final vote takes place on Dec. 14. 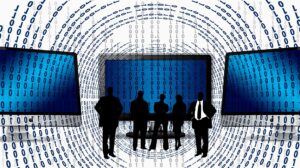