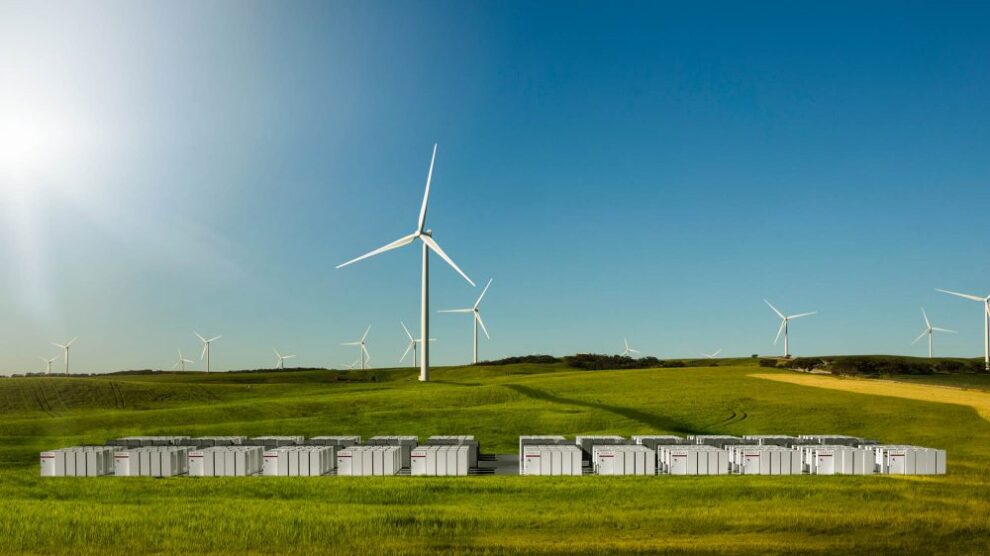 Elon Musk has made good on his word to provide South Australia with a 100-megawatt powerpack battery system within 100 days.

Musk’s company, Tesla, was awarded the contract in July and had a December completion date — a deadline that was exceeded by a few weeks.

Not only does that mean Musk kept his promise, it also means he will not have to fund the project. The eccentric billionaire promised back in March that his company would have the system installed and working within 100 days of signing the contract — or he would foot the bill for the entire project.

Musk took to Twitter to congratulate his crew on its success.

Congratulations to the Tesla crew and South Australian authorities who worked so hard to get this manufactured and installed in record time! https://t.co/M2zKXlIVn3

Known as the world’s largest lithium ion battery, the Tesla powerpack will enter a regulatory testing phase to ensure it has been optimized to meet AEMO and South Australian Government requirements.

The Premier of South Australia, Jay Weatherill, said the powerpack will prevent massive blackouts like the one that left 1.7 million residents without electricity last year. Tesla’s solution has the ability to power more than 30,000 homes and will be be paired with global renewable energy provider Neoen’s Hornsdale Wind Farm near Jamestown.

Musk described his company’s creation as “the highest power battery system in the world by a factor of three.”

Weatherill said the battery, throughout the testing phase, will provide system security services to South Australia.

“The world’s largest lithium ion battery will be an important part of our energy mix, and it sends the clearest message that South Australia will be a leader renewable energy with battery storage,” Weatherill said. “An enormous amount of work has gone in to delivering this project in such a short time.”