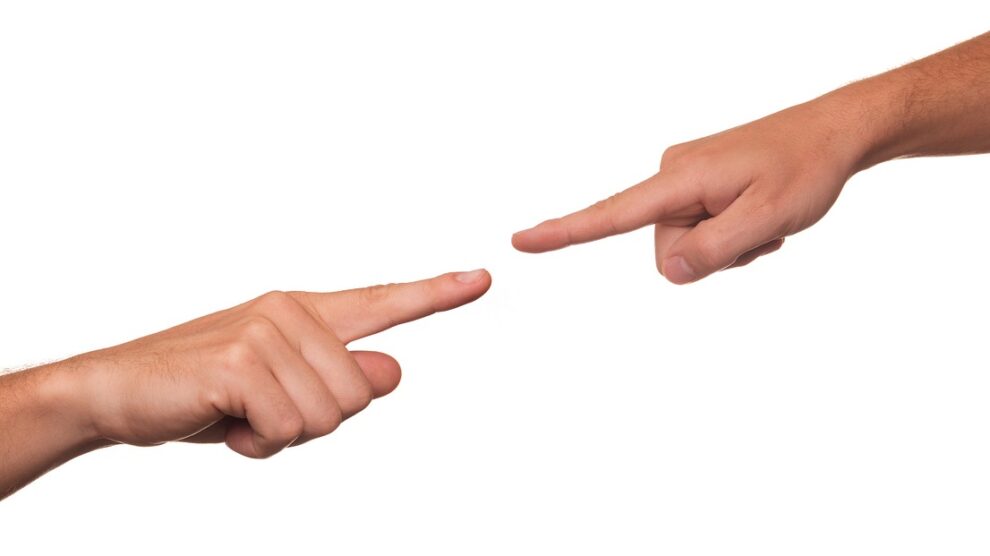 Many believe that workplace conflicts are a negative result of a disagreement. But upon deeper inspection, how else would disagreements be resolved, if not through some kind of conflict? Of course, we don’t mean an all-out e-mail war between employees or loud hallway arguments, but healthy, discussion-based conflicts between the disagreeing parties, preferably supervised. Believe it or not, the gains are monumental compared to situations where healthy conflict was not endorsed. But to ensure everyone gains, we singled out several useful tips that could actually push your employees and workflow forward.

Once you’ve witnessed several dozen conflicts, especially among your employees (not only in life outside the office), you will actually begin to notice behavior patterns. In fact, it will give an invaluable personal insight into people’s mentality; and, if you pay close attention, you can become attuned to how your employees react to almost any situation. You’ll become better at managing situations: from anticipating reactions to certain problems and client demands, to knowing the best seating arrangements in the office to increase productivity (or simply lessen head-butting between conflicting personalities).

Learn how to communicate

Conflict resolution also teaches people how to communicate with each other. When streamlined properly, a conflict between employees can actually help them learn to properly communicate along the way. This is done by supporting them in using specific phrases such as: “I feel that,” or “I disagree because… but I understand,” etc. Having people master the language of a proper debate will make their speaker feel acknowledged and respected. Knowing how to communicate your ideas and separate professional from personal simply by choosing your words and phrasing can solve conflicts much more quickly and more beneficially for everyone involved.

Perhaps one of the most beneficial advantages of workplace conflict is learning how to control emotions. Far too many times we have seen arguments escalate to the point of insults and involvement of personal life. This puts unnecessary negativity on the whole workplace, as those involved in the conflict are usually unaware of the scale of their office “spat.” Learning how to communicate includes learning how to control one’s emotions and knowing where the boundary stands. This can be done by introducing repercussions for those who cross the boundaries, and complimenting and rewarding healthy resolutions.

What sets apart a healthy conflict discussion, and an all-out argument between employees is not just the emotional response, but the readiness with which they are willing to stand by their point. Those who burn out quickly and cower under the opposing party’s opinion wanted nothing more but to create some drama and perhaps haven’t learned anything. Or they might have been right all along, but haven’t had sufficient proof and data to support their opinion. Teach your employees to always have something that will support their views, and more importantly, to display them in a non-aggressive, cultured manner.

One way to deal with conflicting personalities is to introduce behavioral parts of job interviews. Consult your HR department to construct fictional scenarios, or write down some that have already happened. Formulate them so that possible new employees can get a glimpse of the situations that can occur in a workplace and see how they handle it during the screening process itself. The employee’s response can show you just what you can expect from them as an employee, and it will give you a tremendous advantage in the future.

Open us up to new ideas

It is a fact that the only way we differentiate ourselves from others is through disagreement. Furthermore, differences open our minds to new possibilities. Stuck in a tunnel vision, we could be oblivious to a whole new path we had never considered, or an entirely different, quicker solution to a problem. Hawke Segal mediators point out the importance of teaching your employees that it’s OK to be wrong and that it doesn’t mean their ideas are bad. Admitting to be one-upped in a discussion is not a sign of defeat, but of understanding that someone else’s idea works better for that particular context.

There are plenty advantages to workplace conflict, contrary to popular belief. So much can be gained from having a healthy discussion: from learning how to control our emotions, to reading people’s behavior patterns, to opening up a whole new way of thinking and perceiving problems. But these results rarely come easily — they require quite a few bad situations and a whole lot of better ones. Analyzing what went right and wrong will make you more skilled at handling each new conflict, and help you help others to gain the best possible lesson from it.

Hannah Thomas is an expert in business innovation and management with a love for writing. She is always eager to learn new things and to share the knowledge she acquired along the way.