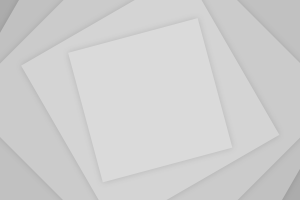 Vine may just be making a comeback.

Vine co-founder Don Hofmann, in a few vague tweets, hinted that he has something up his sleeve to replace the void left by the shuttering of the six-second video service in January.

“I’m going to work on a follow-up to Vine. I’ve been feeling it myself for some time and have seen a lot of tweets, dms, etc.,”  Hofmann tweeted.

“I’m funding it myself as an outside project, so it doesn’t interfere with the (quite exciting) work we’re doing at the company, which is my first priority. Nothing else to share yet, but more as it develops.”

He also tweeted a possible logo for the new Vine: a green rectangle with Vine’s original V logo followed by the number 2.

Whether the means it will be called Vine 2 or V2 is anyone’s guess.

Replies to Hofmann’s tweet show enthusiasm for the resurrection of Vine.

Yep. Vine seemed like it was killed just at the wrong time (see: “stories” taking over every platform)

There were also a number of offers of money to back the new project.

Let me invest in it and back it

Count me in boys

Vine was founded in June 2012 and was purchased by Twitter just five months later, just prior to its official launch. Four years later, in October of 2016, Twitter announced it would be shutting Vine down come the New Year.

News of Vine’s demise came shortly after Twitter’s announcement that it would be laying off nine percent of its workforce: between 300 and 350 people. 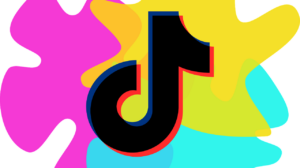 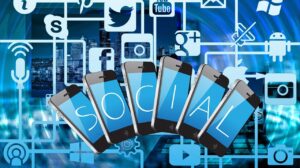