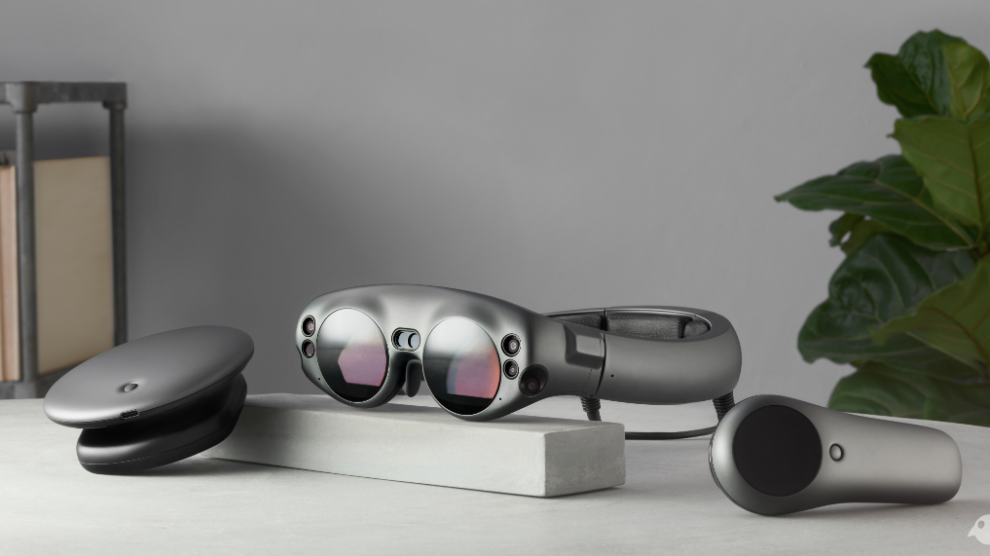 Dubbed Magic Leap One, the ‘Creator Edition’ glasses will be available to ‘designers, developers and creatives’ in 2018, although the company has yet to give an exact release date.

Secretive has often been a word used to describe Magic Leap. Not much is known about the company or what it is working on, although it has some major investors, including Google. In fact, the Florida company has managed to pull in nearly $2 billion in funding.

The company, which was formed in 2011, is promising to change the way users of its mixed-reality glasses interact with their surroundings.

The Magic Leap One makes the user’s mind believe it is seeing things that are not actually there, according to a report from Rolling Stone. This is done through the use of an artificial light field.

“Our lightfield photonics generate digital light at different depths and blend seamlessly with natural light to produce lifelike digital objects that coexist in the real world,” Magic Leap’s website reads. “This advanced technology allows our brain to naturally process digital objects the same way we do real-world objects, making it comfortable to use for long periods of time.”

The company has yet to release a price-point for its high-tech goggles. Those interested in  partnerships, promotions or purchasing a device can sign up here.