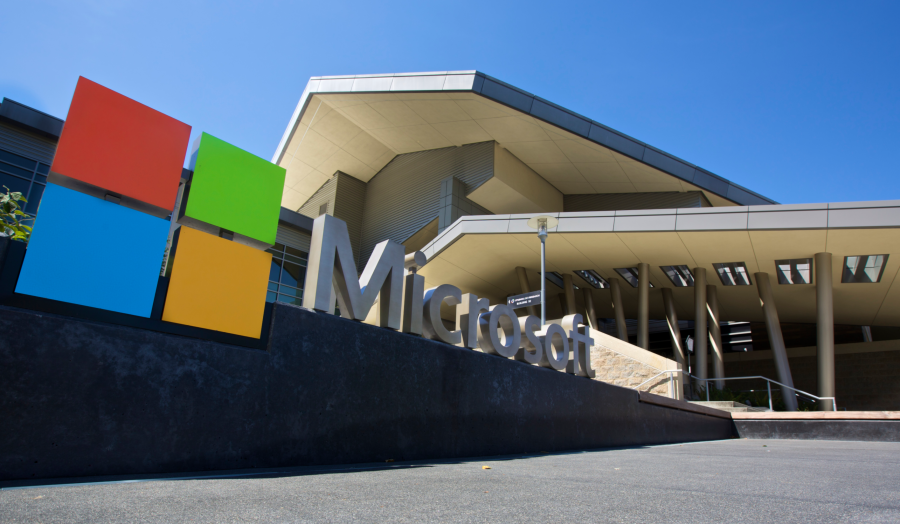 Microsoft is taking steps to making it easier for sexual harassment victims to not only speak out about alleged abuse, but sue the company if necessary.

The tech titan is doing away with forced arbitration agreements for any employee who makes an accusation of sexual harassment.

The move, Microsoft chief legal officer Brad Smith said, was inspired by proposed federal legislation – S. 2203, the Ending Forced Arbitration of Sexual Harassment Act of 2017 – that was brought forward by Senators Kirsten Gillibrand and Lindsey Graham. If it becomes law, it would enable those facing sexual harassment at work to “make their case in a public court, rather than solely behind closed doors in private arbitration.”

“Today Microsoft becomes the first Fortune 100 company to endorse bipartisan legislation that will ensure that people’s concerns about sexual harassment can always be heard,” Smith said. “We’re also taking a new step within Microsoft to ensure this will be the case, even while that legislation is pending.”

In a conversation with Sen. Graham, Smith said, he learned that 60 million Americans are unable to bring a sexual harassment claim in court because of employment contracts that require private arbitration.

Smith said he found the number worrying and set to reviewing Microsoft’s own practices. He said he discovered the company has contractual clauses that enforce pre-dispute arbitration for harassment claims in employment agreements “for a small segment of our employee population.”

Now that Microsoft has taken the step to do away with arbitration, it will be interesting to see if any other tech companies will follow suit.