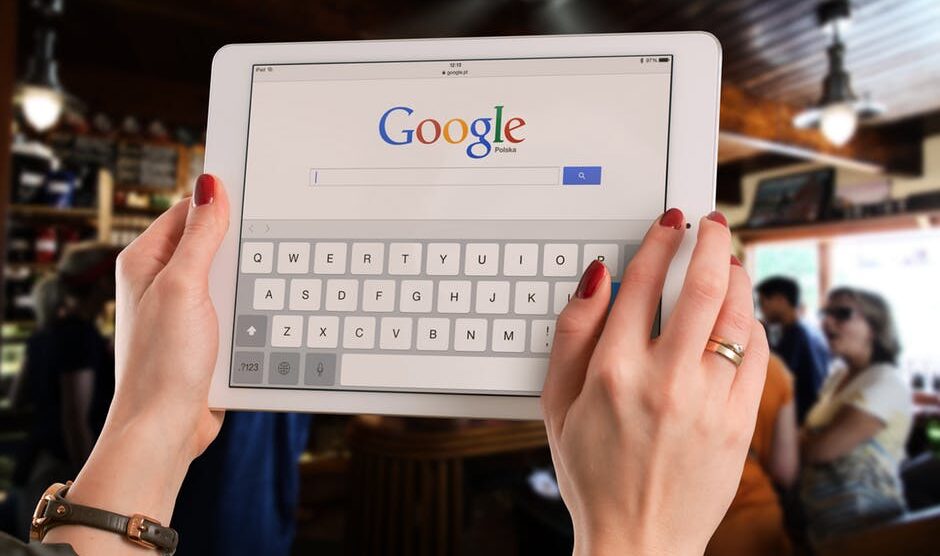 The world of search marketing is all a-twitter as Google tries to use machine learning in place of their historic reliance on indexing pages and ranking the best, based on natural language. On the AdWords side, the algorithm is clueless about the language of advertising…so many ads are suddenly disapproved. Here’s a true story of an epic fail.

A student of history, in 1959 John F. Kennedy picked up a botched English translation which has been the core of many inspirational business speeches since: “In the Chinese language, the word ‘crisis’ is composed of two characters, one representing danger and the other, opportunity.”

The first, wei, does mean danger, but the second, ji, while often mistranslated as opportunity, more literally means “the point where things happen or change.” The past six months has begun a period in search marketing in which Google’s swift changing of the known rules of natural language search and what Google shows in search results represents danger for every business not large enough to have a staff of marketers, writers, linguists and data scientists. AdWords, Google’s core business and source of revenue, rolled out a new AI-based tool to evaluate ads, and approve or disapprove them. Despite daily corrections by Google staff, the machine did not learn.

For example, we had an AdWords campaign we were managing for a national company which has a market which traditionally pauses over the holiday season. Combined with the normal delay of releasing the marketing budget for the new year, we restarted what had been an EXTREMELY cost-efficient campaign for all of 4Q17 in mid-January.

Suddenly, our ads were getting disapproved every day; our reps would review the ads, override the disapprovals and restart the ads. Next day, same thing. The client’s cost per click and cost per acquisition soared over 100%. Identical campaigns, very different results.

Why? Google’s new machine learning rules determined that our ad language was “like language they would disapprove.” However, experienced AdWords managers approved them, over and over. We drew two conclusions: the AI programmers were clueless about the language of advertising, where we always make offers to attract clicks, and the machine learning algorithm they had put into place wasn’t learning from being corrected, day after day. RefreshWeb is a certified AdWords Agency Partner, so we have agency reps AND client reps to call. What does the average small business do when Google makes inexplicable, incomprehensible changes to the rules?

(Another conclusion is that Google has once again released a beta version to test on thousands of real, paying clients.) OK, if AI needs to see thousands of pictures of cats to successfully identify a cute kitten photo, can you imagine how many variants there are of headlines, ad copy and landing page copy they will have to re-evaluate before this new system works correctly?

There’s an interview excerpted in Rich Karlgaard’s column in a recent edition of Forbes, where George Gilder lights into Silicon Valley’s arrogance/ignorance of what real intelligence looks like.

Gilder: The advances in machine learning that Google trumpets and preens about really just advance in the speed of processing. The Google guys woke up with a Moore’s Law bonanza from the chip industry and imagined that they had invented it. When their Go-playing computer can play more Go games in a minute than the whole human race has played through all of history, that’s not a great advance in intelligence. It’s the same intelligence just accelerated to terahertz speeds. Yet this creates an illusion of super-intelligence, that machine learning can somehow gain consciousness and usurp humans.

Gilder: In my book, there’s a chapter on the conference in Asilomar, that was financed by Elon Musk, and that I think was a kind of intellectual nervous breakdown. All the Google people were there to tell the world that the biggest threat to the survival of human beings was artificial intelligence, which they themselves were creating.

We’re big fans of technology, and we’re excited about new developments and the promises some of them hold. But we’re also on the front lines for our clients, working to get the best possible results for their web marketing dollars. That’s why our strategies evolve so quickly, as we learn about the latest changes. Clients may have shiny new responsive sites, but have they created responsive display ads for their paid search? They are happy to have a site that works on mobile devices, but do they know they may be penalized for not using AMP (Google’s Accelerated Mobile Pages project)? Do they realize their pages may lose rankings if they don’t load quickly enough? These are WAY under the radar for people running a business…but these unknown rules could be costing them revenue.

We’re available to help your team discover and prioritize the issues you need to address…obviously, you want to work on a few things at a time. As you work through this process of finding the things you need to change or fix, in the meantime we’d like to recommend you have us do a check-up on your site’s SEO performance. We\’ve just launched a new product, a $1000 SEO Wellness Check, with technical findings, competitive ranking reports and recommendations, which only takes a couple of weeks…and can measure the amount of prospect search traffic your site is missing.

If something we’ve mentioned about recent Google changes has struck a nerve, and you need to ask about what’s different this year, and what to do about it, we’d be happy to talk about your site and your marketing problems (or opportunities). Just call us at 512-637-5271, ext. 12

B2B marketing expert, with successful search marketing for startups to multinational firms. Special expertise in tech. We do search engine marketing (SEO and pay-per-click), sales flow optimization, and social media marketing. We believe this is the smartest marketing investment you can make--getting your site to the top of the search engines, and converting more click-throughs into customers.