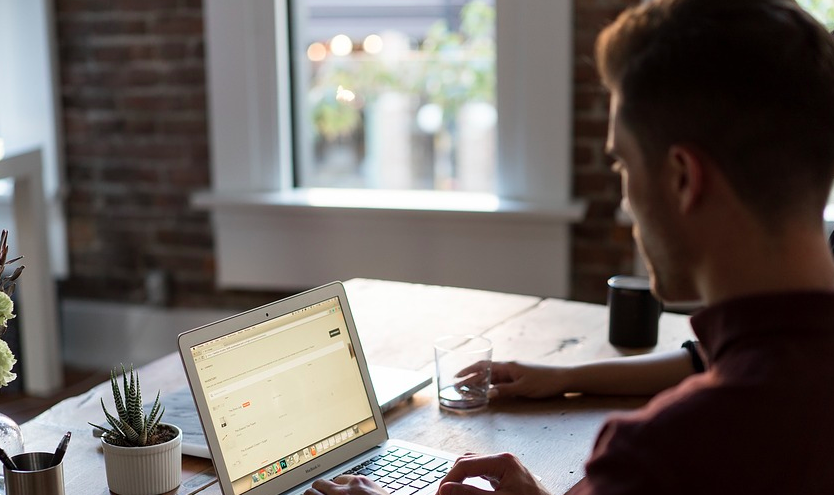 “Trying to do business without advertising is like winking at a pretty girl through a pair of green goggles. You may know what you are doing, but no one else does.” – Cyrus McCormick, American inventor and businessman.

The internet saw its first banner ad in 1994. It generated a 44% click-through-rate (CTR).

Fast-forward 20 years, and the banner ad has devolved into one of the most disdained forms of advertising by consumers, and one of the most ineffective tools in the marketer’s toolkit.

In 2013, Nielsen reported that banner ads were the least trusted form of advertising, trailing even newspaper and magazine ads. More recently, from August 2016 to April 2017, Google cited banner ad CTRs at a meager 0.11% in the U.S.

People’s distrust of display ads has given rise to a phenomenon known as “banner blindness;” a state in which site visitors subconsciously ignore banner-like information. This is also a result of how people have learned to navigate webpages, only looking for info in the most likely places it will be found on a page. This is a psychological principal known as selective attention.

But, what if banner ads do work; we’ve just failed to evolve banner practices as the internet grew and became more sophisticated?

Supporting this notion, consider this: Banner ad spending was predicted to grow 7% in 2017 to over $44 billion. Moreover, display advertising is more popular than ever.

To run any effective ad campaign, you must know some of the best practices. Here are 4 ways to generate banner ads that people actually like.

Don’t believe what they say. Size really does matter; at least for banner ads.

Banner sizes come in an array of different proportions, dependent upon their placement (more on positioning in a moment). Google AdSense ranked the most effective ad sizes and locations. The results concluded:

While there are other options available, these are the ones that prove most beneficial. However, the sizes that produce best for your brand will depend on your goals and advert composition.

When putting together a campaign, keep these sizes in mind to engender the most fruitful outcome you can.

Studies from Nielsen have shown that people don’t pay attention to the right side of the screen. If that’s where your ads are hanging out, they’re not getting seen. Changing the placement of your banner can have dramatic impacts on your campaign.

This is supported by experiments conducted by Dr. Flint McGlaughlin on creating better banner ads. One of his key findings was that shifting an ad from the right side of the screen to the left boosted engagement by a stunning 74%.

Infolinks had similar findings from a 2014 survey that – using eye-tracking software – showed ads placed on the left, above the fold achieved 73% visibility; the second best result. Ads near the top were most effective, with 80% visibility. This must be why Google recommends placing ads above the fold.

It is also vital to mention that the ad’s relevance in relation to the content is critical as well; 66% of the Infolinks survey respondents claimed: “. . . that the ad employing real-time intent targeting was helpful in supporting their search eﬀorts.”

3. Faith is Dependent on Fonts

Aesthetics matter. When it comes to fonts, this artistic choice could increase your credibility; or it could tank your trustworthiness.

In 2012, writer and director Errol Morris organized a pseudo-experiment cloaked as a New York Times quiz. The ultimate ambition was to establish if different typography could influence people’s perceptions.

The answer: It does.

By presenting the “quiz” in six different typefaces, Morris found that out of the 45,000 answers collected, those who were presented with the Baskerville font found most credence in the results, whereas those shown Comic Sans placed little to no authority in the outcome.

Furthermore, Terry Childers and Jeffrey Jass jointly published a study that pointed to the same conclusion, based off two different experiments. As the researchers discovered: “. . . the results of the two experiments provide evidence that typefaces convey meanings that have the potential to significantly influence important marketing constructs. These associations influence how consumers perceive brands, as well as, what they remember about brands.

Considering that banner ads have such limited space, every element must be optimized for maximal effectiveness. A stunning image and great CTA are necessary, but without the proper font, potential prospects might find your ad untrustworthy.

Color is an incredibly important element in advertising. Not just because correct coloring provides consistency in branding, but because colors are influential; they trigger certain emotions – positive or negative – largely without conscious awareness.

The psychology of color is a well-known concept in the marketing arena. There has been a slew of research into how various pigments impact mental processes. For instance, red communicates a sense of urgency while blue is calming and safe.

The colors you opt to employ need to correlate with your company’s marketing goals. Certain shades are prone to engendering specific feelings and actions.

Dependent on your brand’s image and advertising ambitions, be sure to select colors that align with your mission to attract greater numbers of targeted consumers.

While these four tips are solid drivers of increased banner ad potency, there is no magic formula to success. To effectively craft a compelling and prosperous campaign, you will need to A/B test your banner ads, make the proper adjustments, and try again.

In time, you will uncover how to fortify your ad’s performance and turn banners into a rediscovered marketing modality that drives real results.

What is your opinion on banner ads? Are you willing to give these adverts another shot after all the flack they have received? 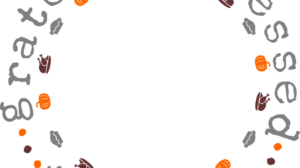 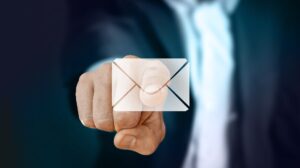 Why Checking Your Email Less Can Make You More Productive 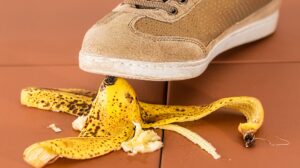 The Critical Role of Predictive Analytics in Insurance

Insurance is as old as human civilization. There are records of a method of insurance called bottomry dating far back...

Marc lives and breathes writing. He writes about marketing, business, sports, cybersecurity, or just about anything and everything under the sun from digital marketing, web development, and cryptocurrencies among other things.