What You Didn’t Want to Hear 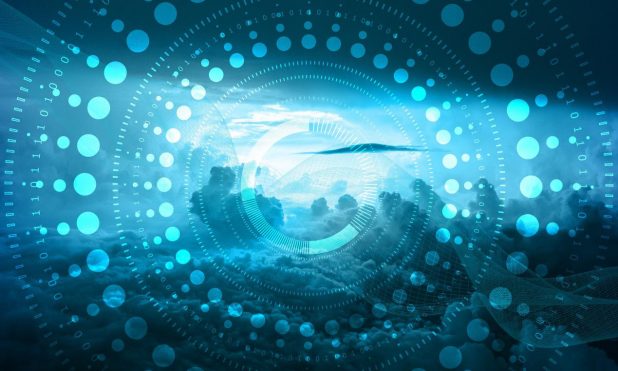 Over the last fifty years or so we have witnessed the birth of some truly innovative technologies some we have adopted willingly, others we are still sitting on fence with.

One of the biggest technological breakthroughs was the launch of the smartphone and since its inception we have enjoyed increasingly superior software that has reached out to the creators and developers, inspiring some truly outstanding programs and applications that have become common-place in the lives of millions.

Whether the preference is for an iOS platform or an Android what is expected is that the latest smartphones will contain security measures that will keep the device itself and all of the personal details it contains safe and secure.

Today our smartphones are filled with all of our personal data as we have come to use them for so much more than keeping in touch. We carry out tasks like banking and shopping online as well as imputing personal details into social media sites, blogs, tax offices and a whole host of businesses that we use either the goods or services of.

Increasing numbers of people who enjoy a bet or wager are doing so online using their smartphones, and playing new slot sites  and other online casino games whenever and wherever a player chooses is now the most popular way to play, so the last thing anyone would want to find out is that something that has been pushed as a big new security feature has been proven fallible.

Samsung’s Galaxy S10 and S10+ models were heralded in with the all new ‘in-display’ fingerprint scanner as being additional security as well as very convenient for users.

The ultrasonic fingerprint sensor opposed to the traditional optical reader was sold to the public as capable of creating an intricate 3D map of a fingerprint which meant that only the owner could unlock it. Unfortunately, it appears that Samsung has just been proven wrong as a security researcher demonstrated how he fooled the fingerprint scanner with a 3D-printed copy.

What is worrying is that the scanner actually did its job as nothing went wrong as far as the scanner is concerned, what was not anticipated was that someone was able to use a photograph of his fingerprint from a wine glass and then, using the tools of Photoshop, create an alpha mask from it.

After that, the mask was exported to 3ds Max software to create that 3D model and then printing that model using, in this instance, an AnyCubic Photon LCD resin printer which took only 13 minutes to create the model.

The fake fingerprint model unfortunately for Samsung was then able to open up the Galaxy S10 every single time.

It might sound like a lot of fuss to go through but when you begin to consider the potential to be able to open up a phone so easily then if a person had enough intent, then Samsung is going to have to look at their new security option very carefully.

Why Are Smartphones Getting Bigger but Slimmer?

How to Create a WhatsApp Backup on iPhone?