How Safe is Blockchain Technology

By Ainslee in Security Technology 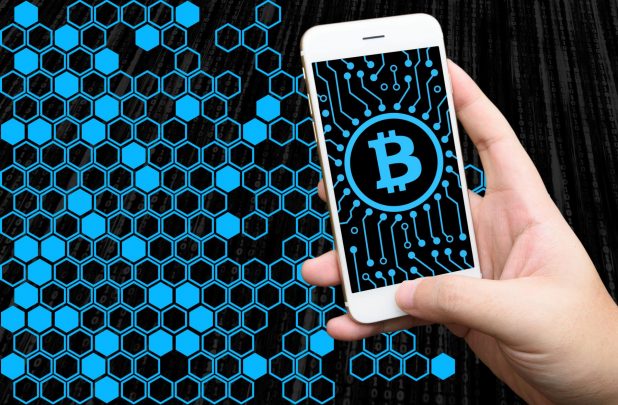 Undoubtedly Blockchain is a highly versatile technology and has the capability to be deployed in a wide range of industry settings and use cases. Although Blockchain originated about a decade ago as a platform for the forerunner in cryptocurrencies, Bitcoin, the historic rise of Bitcoin prices towards the final days of 2018 triggered an avalanche of cryptocurrencies with most of them riding on the Blockchain platform. While the great bull run for Bitcoin lasted a mere two weeks or so, it served as a massive billboard for Blockchain with a cross-section of intellectuals around the globe suddenly exploring Blockchain as distinguished from the cryptocurrencies and the sea-saw movement in its prices.

Blockchain represents a digital ledger that gets duplicated and spread across several thousand individual computers known as ‘nodes’. The central ledger is updated through collaborative interaction between the nodes. Each user is given access to a private and a public key. These keys represent secure cryptographic keys that provide limited interaction with the underlying system.

The world today understands Blockchain as a secure technology. Ledgers have been in existence since the olden days of trade and commerce, but the vulnerability comes when they unfold in a digital environment. While these are rational perspectives, a crucial component is ignored in the Blockchain scheme of things. In turn vulnerabilities in the system have also been among the underlying causes for the wide fluctuation in price of Bitcoin and other cryptocurrencies.

The following argument supports the conviction that Blockchain is indeed secure.

Blockchain relies on the ledger for keeping track of every financial transaction. Generally, these types of “master ledgers” are always vulnerable to attacks in a digital environment.  When the ledger is compromised, it brings down the whole system with it.

For instance, if a record is altered, it has the potential of swindling huge sums of money. Or, when the intruder is merely reading all transactions, it gives him access to an array of sensitive and private information.

The Blockchain ledger is decentralized which means that a single system or computer cannot control the ledger in any manner or at any time. Thus, even if someone makes an attempt to gain access, it would require a co-ordinated and sophisticated attack from several thousand devices launching the attack simultaneously to gain access to the main ledger.

The chain is another important component of security. The decentralized ledger represents a long chain with sequential blocks. Each chain is another component of the overall puzzle. Structurally, all these records will date back to when the system was first launched. Therefore, anyone attempting to alter a transaction should also alter every transaction culminating in the particular transaction and do that with great accuracy. That perhaps provides a close-up view of the constraints involved in hypothetical tampering.  In turn, these very constraints also enhance the security of the Blockchain system.

Apart from the above, there are other security features helping Blockchain stay secure.

Yet, there are vulnerabilities we should worry about

Blockchain technology is pretty difficult when you are creating it from scratch. A wrong step can render the entire system open to attack. This is not a flaw with the system, but the way you execute it. Likewise the technology is so complex that an average person would have difficulties understanding it thoroughly. In turn, that paves the way to problems when individuals do not understand the system in its entirety or appreciate the function and associated risks of the system.

Blockchain works perfectly when there are several hundred, or more preferably, several thousand nodes working in tandem. During the early stages of evolution this makes blockchain particularly susceptible to corruption and attack. For instance, if a user gained control over 51% of system nodes, he could potentially control the outcomes from the nodes as well. But, if on the other hand, the attacker gained access to say 20 nodes, his efforts would be futile.

Arguments in support of blockchain and some of the threat perceptions explained above are not comprehensive in nature and when you dig deeper you may find other points of vulnerability. The conclusion, therefore, is that blockchain is a fairly secure technology and the system enjoys a good network of users. But, as with any other system, blockchain does have its share of vulnerabilities. The key factor to remember is that most breaches are attributable to human error. Therefore, with proper protection and execution this technology is tamper proof and transparent.

Understand and Avoid the Dangers of Malware

Why Network Monitoring is Important for Your Business

Private Browsing Tactics: How to Hide Your Browsing From Everyone