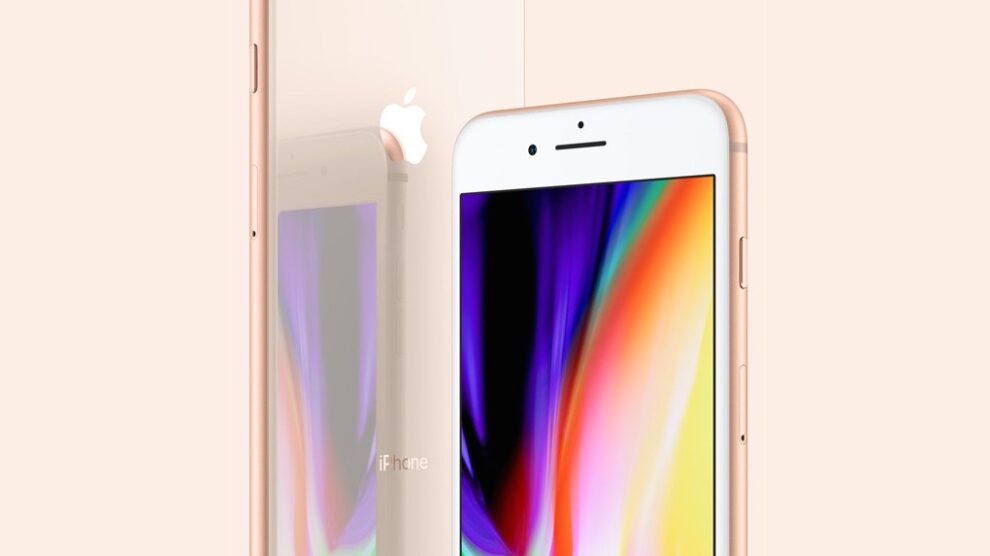 The new version of iOS has some important enhancements compared to the previous one. intelligent tracking prevention in the safari browser prevents embedded content and social media pages from tracking cross-site browsing without user permission. It also restricts ad retargeting by reducing advertisers ability to identify iOS devices uniquely. If users are upgrading from 12.3.1 or 12.3.2 then their download will be around 350 to 400 MB. If you are an app developer or a tester then you can test your iOS app on pCloudy. It’s a cloud-based mobile app testing platform to perform manual and automation testing on real devices.

One good thing is that the data can be transferred from an old iPhone to a new iPhone wirelessly. Apple news makes downloaded news accessible in the magazine section. Users can also clear downloaded issues clearing history. There is also a security fix in the walkie talkie functionality in Apple watch. Apart from this, security code Autofill and sharing passwords are easier than ever. Unique and strong passwords are suggested automatically in most apps.

iOS app testers can target this version for their app on online emulators and easily test their app on multiple real devices by accessing them remotely through pCloudy. It is integrated with   the most popular testing tools and frameworks which makes it the best option for iOS app testing.

Users have reported some performance-related bugs. The most prominent is the unusual battery drain. There are some reports of connectivity break while using an Apple watch or an Apple Pencil.

iOS 12.4 is loaded with better security compared to the previous versions. This is why users are asked to upgrade to the latest version to avoid hackers getting into your phones and stealing your data. Reports suggest that there are three major flaws that are fixed in 12.4. The hacker can just send a message and once the user opens the message. They can read your messages, read files, see images remotely. These flaws were reported by Google project zero security researchers.

There are a total 19 security patches in the iOS 12.4 which are mentioned in Apple’s website. Although it is less than the 23 security patches in 12.3 and the 41 in version 12.2. The Guardian firewall app runs in the background, traceing data and locations trackers and makes a list of the times it was deployed. To start the Guardian app you just need to tap the button on the screen which will turn green which means protection is on. The app will establish a VPN and keep track of user data without knowing the user’s identity. It will use AI to find out which apps are sending the data to analytics and marketing companies.

Most probably 12.4 is the last version of iOS 12 as the 13 beta is already here. There is a great performance improvement in iOS 13 with features like dark mode swipe keyboard and much more. iOS 13 will be launched sometime in September with the launch of new iPhones.

The future holds many surprises from Apple as they have notched up their research and development game. We will surely see a lot of new features in the iPhones that are going to be launched in September 2019. There will likely be some further additions to the iOS 13 final version which is expected to be launched at the same time. 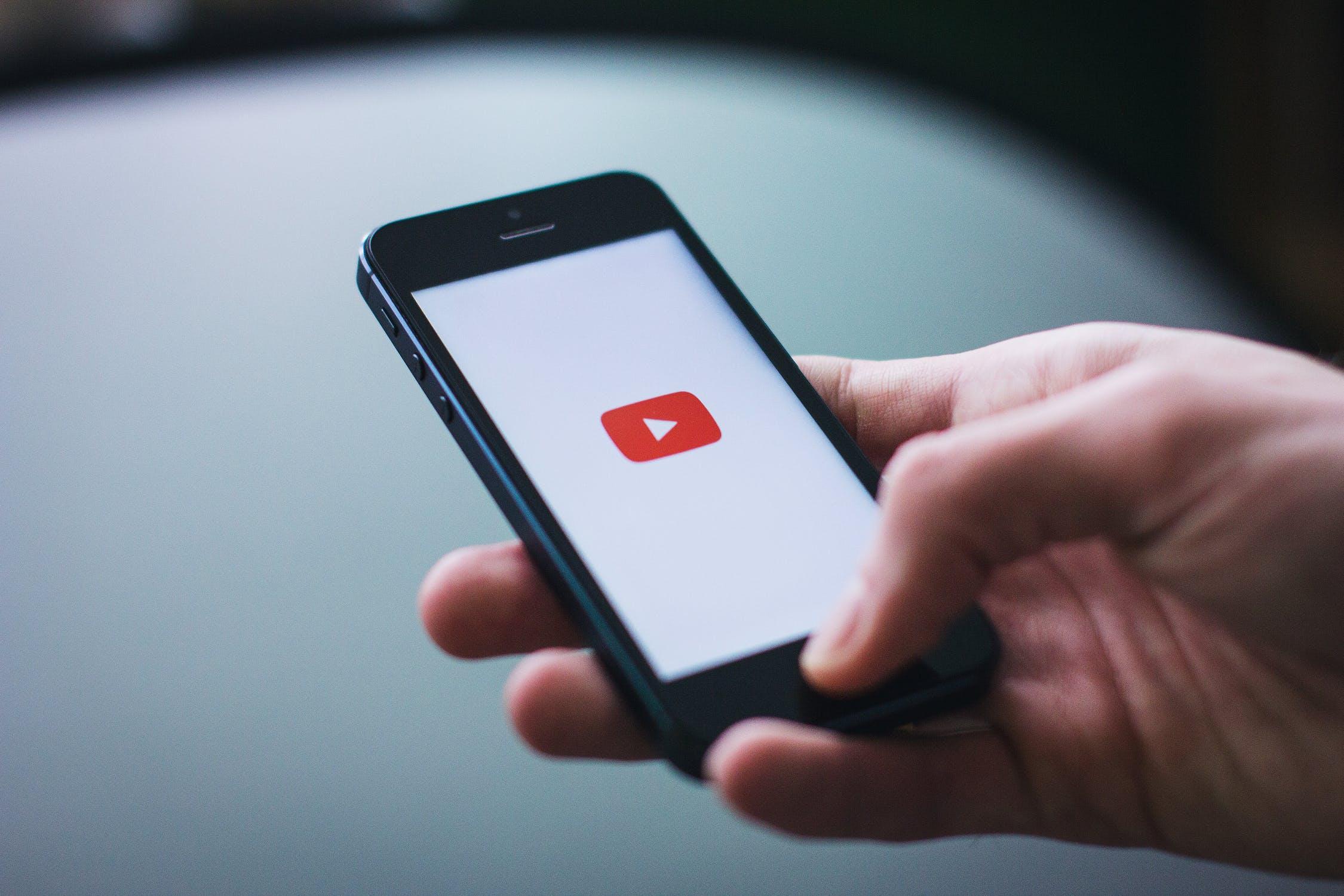 While replacing a phone may appear a more simple solution compared to repairing the phone when the phone encounters...

Suyash Dubey is a content strategist at pCloudy. He is a frequent contributor to the world's leading mobile technology blogs and tech forums. In his spare time, you will find him reading Agatha Christie thriller, watching a documentary or exploring a new destination.