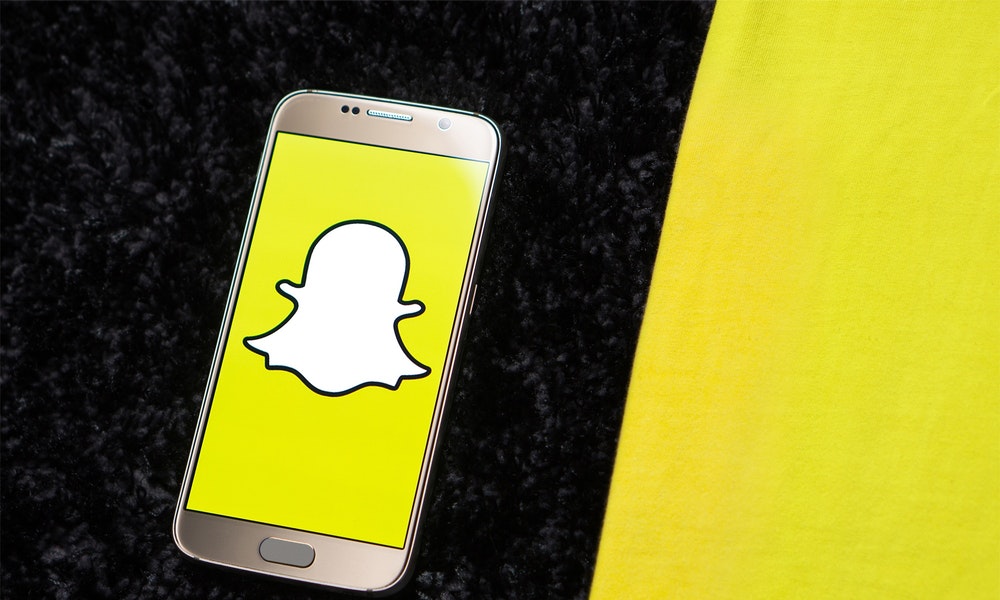 Snapchat recently became one of the fastest growing social applications in the world when it surpassed Tumblr and Instagram. According to Global Web Index (GWI), a year ago, Snapchat had around 30 million active users. However, due to its increasing popularity, it has reached 200 million users today which is a huge achievement.

What Makes Snapchat Different from Other Social Apps?

Launched in the year 2011, Snapchat became a social application where users could say and post whatever they wanted to without the fear of their stories being permanently recorded because their contacts could only see their snap story for 10 seconds. Although there is an option of capturing a screenshot of the snaps that are posted, the user would always get notified about who took the screenshot of the snaps and when it was taken.

The basic difference between Snapchat and other social applications is the fact that everything you post on Snapchat is temporary and nothing stays there forever. The pictures that you post can be captured by others via screenshot but that happens very rarely.

Why Do People Use Snapchat?

In a survey that was conducted in the United States, people who used Snapchat pointed out three major factors for why they became snapchatters.

Snapchat is expected to grow further because more and more users are creating their accounts on this social application on a daily basis. However, according to a research study, many aged people find it difficult to understand how this application works as they are less tech-savvy and are fonder of user-friendly applications.

Is It Confusing or User-Friendly?

Snapchat can sometimes be hard to understand because it was originally meant for the younger population and it is different from the traditional conventions of application designs which is why it appears to be confusing for some people who are looking for traditional apps. However, those who have little expectation regarding how it will work do not find it that confusing and are enjoying the features that it offers to users.

There are some individuals who find Snapchat to be more intuitive in nature because it provides a new look to the user interface and has different features from other social media platforms. Many celebrities are also using this social app to stay in touch with their fans and to show the world their lifestyle which is something that they cannot display on Facebook or Instagram. Snapchat is also addictive in nature for people who love taking photographs and want to show their talent to the world.

Snapchat for business has a huge impact on consumer behavior when snap stories are posted for their users. Businesses can post pictures of their offering for their customers so that they can easily see and choose the product that they would like to purchase. The real-time factor is also an added feature that helps businesses cover live events of things that matter the most to the general public. You need to post interesting pictures and videos on Snapchat in order to keep your customers engaged and well-entertained so that they become loyal customers of your business.

You can determine your Snapchat strategies and posts by taking a look at the metrics to see how many conversions have taken place due to your company’s active participation in this social app. There are three different metrics that can help you determine your performance on Snapchat:

Snapchat is growing at a very fast pace and will soon become a very strong social media platform for individuals as well as businesses. Find out more about how to use Snapchat today. 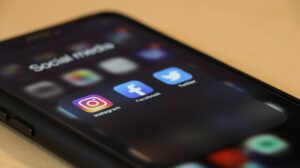 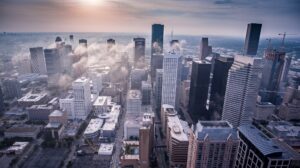 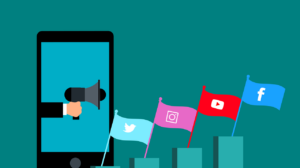