How iOS App Development Will Change Over the Next Five Years 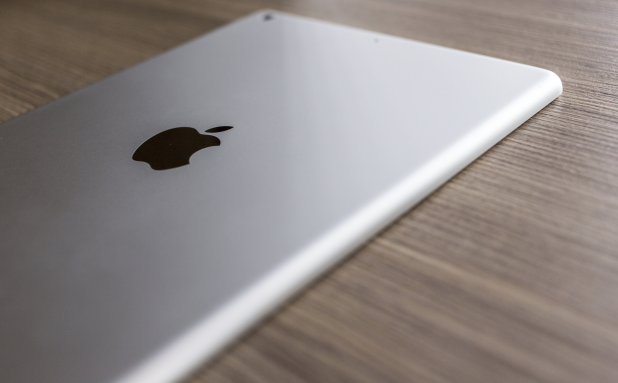 As Apple introduces new facets to its operating system, iOS development is set to change in some significant ways over the next few years. For the iOS app developer, the implementation of the Swift programming language has revolutionized how mobile apps are being developed and deployed on the Apple platform. But the transformational future of iOS app development will also impact the experience of Apple product users.

Over the next five years, Apple consumers will likely find more versatile, capable and secure apps on the iOS market. There are a number of ways that changes in iOS app development will enhance the user experience. Let’s take a look at where iOS apps are heading in the near future, and what that means for the everyday Apple user.

With new products like the iPad Pro and iPhone X storming the market, iOS developers now have the ability to create apps that would have previously been considered impossible for a mobile device. One limitation that has constantly prevented more powerful desktop apps from being developed for iOS is the small screen size of devices. But with Apple hardware production heading in the direction of large-format devices like the iPad Pro, consumers should expect to find more comprehensive apps on the App Store. Think about the professional-grade apps you’d find on your desktop computer, such as Adobe Photoshop, but accessible on your Apple smartphone or tablet.

Apple TV will also have a tremendous impact on the future of iOS apps, particularly through the Apple TV Software Development Kit (SDK) that has been released alongside this popular product. The Apple TV SDK is similar to the iOS SDK, making it easy to convert apps from one platform to the other. While products like the iPad Pro will breed apps beneficial to professionals like designers and photographers, Apple TV will likely lead to better consumer-minded apps. GPS, Augmented Reality and IoT Apps Will Take the Lead

The versatility that features like GPS and augmented reality offer mobile apps cannot be understated. Such capabilities will certainly continue to play a role in the types of applications that will be developed. For instance, the release of Pokémon Go in 2016 showcased the untapped potential of GPS and AR-powered apps. Location tracking and various navigation functionalities have proven to greatly benefit users in a number of ways, from entertainment purposes to geotagging. In the future, iOS users can expect these two tools to remain at the forefront of app development.

In addition to GPS and AR, apps that focus on Internet of Things (IoT) are also becoming increasingly popular. In fact, back in 2011, Cisco estimated that the world will have around 50 billion IoT-connected devices by 2020. As this market continues to expand, iOS developers are creating more apps that connect with internet-enabled devices.

The consumer market continues to see a heavy influx of IoT devices, many of which are tailored to connect with mobile apps. As the market for IoT-powered products continues to mature, iOS developers will continue to develop valuable apps that optimize IoT devices. You can expect apps that help recognize digital signals from IoT devices, and enable secure information exchange over wifi.

In the last few years, the increasing focus on data protection and digital security vulnerabilities has caused developers to take a more security-minded approach to iOS app development. Over the next five years, Apple product users can even expect to find more apps that utilize data encryption techniques. Additionally, Apple continuously enhances its own built-in security features, which in turn will motivate iOS developers to look at security as a more pivotal part of their applications.

Michael Kelley- Chief Content Strategist at Fueled Michael is a professional tech writer and content strategist with an app development background. He specializes in Android & iOS app design, as well as blockchain & dapp technology. Ever since he was a child, Michael was captivated by technology. When the opportunity arose to spend his life writing about it, Michael didn’t hesitate. He now spends his time exploring and writing about captivating new technologies to introduce to the people.  His work has been published on various technology blogs across the web.