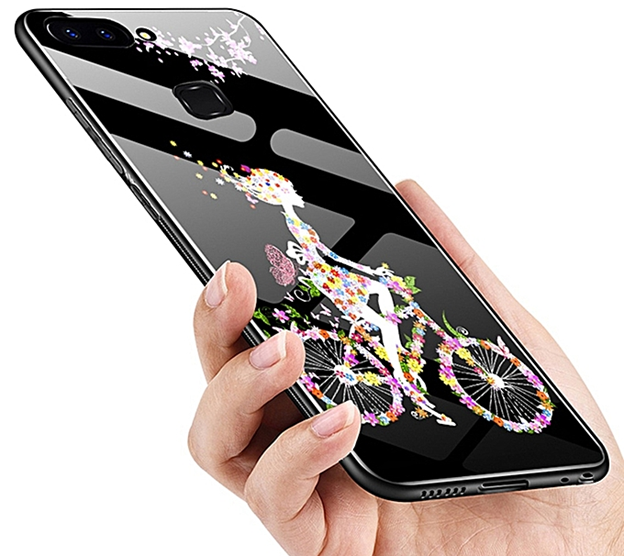 At present, the manufacturers of smartphones have ceased to compete with each other in trying to make their devices as small as possible. On the contrary, the displays of modern mobile phones are becoming larger and will soon start to look like tablets.

Many new models of smartphones usually have displays larger than 5 inches. And many of them will hardly fit in our pockets. While the screens are getting bigger, the thickness of smartphones tends to decrease thanks to technology advancements in this field. Gadgets become slimmer and lighter without losing their reliability and productivity features. Even getting PowerPoint presentation help will soon be easier using a pocket device because of this trend. So, let’s consider these modern tendencies in detail.

With the development of the Internet and numerous apps for smartphones, the requirements for the size of their screens have become more demanding. In addition to high resolution and the ability to reproduce colors more vividly, the format also matters, primarily taking into account the convenience of the tactile use.

In 2012, Apple made a technological leap with their iPhone 5 in terms of the revolutionary display with a 16:9 aspect ratio. Android devices with such screens had appeared a little bit earlier. This innovation made the phone longer, but not wider. Thanks to that, its users were able to hold the phone comfortably, and the phones were better suited to watch videos. Those smartphones had an HDTV resolution and supported most high-definition video sources, so they allowed watching videos conveniently on the whole display.

So, when the displays of smartphones got larger, it actually became clear with time that a 16:9 ratio is not the best option. Now, the new standard is a 2:1 display with thin to no frames. What are the reasons for the aspect ratio change? Think about how we use our phones — we spend most of our time in apps and services doing vertical scrolling of text or pictures. When we use Twitter, Facebook, an email app, and browse web pages, we hold our phone in one hand, scrolling up and down. We are clicking the icons with our thumbs or forefingers. At the same time, we rarely turn our phones over to watch videos upright.

Samsung has already produced flagship models with a display ratio close to 2:1. The frames around the screen became significantly narrower. The last iPhone model (X) also has it’s framing reduced quite significantly. These two companies produce such an overwhelming percentage of all premium smartphones that the customer support will be guaranteed and the 2:1 design trend will remain for the next several years.

Almost any smartphone manufacturer is now producing thin models. Today, thin and compact mobile phones are a norm rather than a rarity. The thickness of the smartphone plays a significant role in the overall assessment of the device. In recent years, smartphones have become not just a means of communication but also an element of lifestyle. Practicality and convenience are the main criteria when choosing a smartphone, although its design still matters. It is considered that the thinner a device is, the more modern it is. And, holding a slim smartphone is more comfortable for most people.

For example, the slimmest smartphone in the world now is Huawei Ascend P6, which is only 6.18 thick. However, this record is expected to be beaten by new models soon. That is, the famous iPhone 7 has a body of 7.1 mm. According to some reviews, the thickness of the latest model Galaxy S10 Plus, which was presented in February at The Samsung Unpacked Event, is 7.8 mm. To compare, the previous model Galaxy S9 Plus had 8.5 mm. The main rival of Galaxy S10, the South Korean flagship phone, is the 6.5-inch Apple iPhone XS Max with the case thickness of 7.7 mm.

Slim smartphones feature not only their ultra-modern design but also ergonomics and functionality. Many users are not willing to hide such phones in cases. Therefore, the devices should be made of such materials that would prevent gadgets from minor damage. So, the modern design trends include a durable metal body protecting hardware and a high-strength glass that is resistant to shocks and scratches. IMost flagship models of smartphones are slim, and they aren’t usually very affordable because of the more sophisticated hardware on board.

Slim phones cannot keep the charge longer than the thicker models. Also, larger displays with ultra-high resolution consume a lot of energy. Therefore, batteries occupy a significant part of space in modern devices, but their capacity grows very slightly. The working time of smartphones can often be extended due to the adoption of energy-efficient processors and the operating system optimization. However, the problem with batteries has become a matter of concern. A high-tech breakthrough in this field has been expected long ago, but so far the progress in battery technology is tap-tapping around. 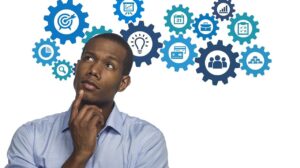 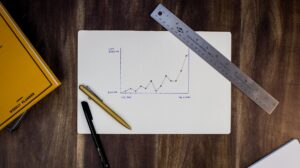 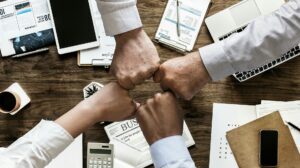 Are you aiming to create a profitable and scalable Amazon business? Have you dabbled with tactics like retail arbitrage...