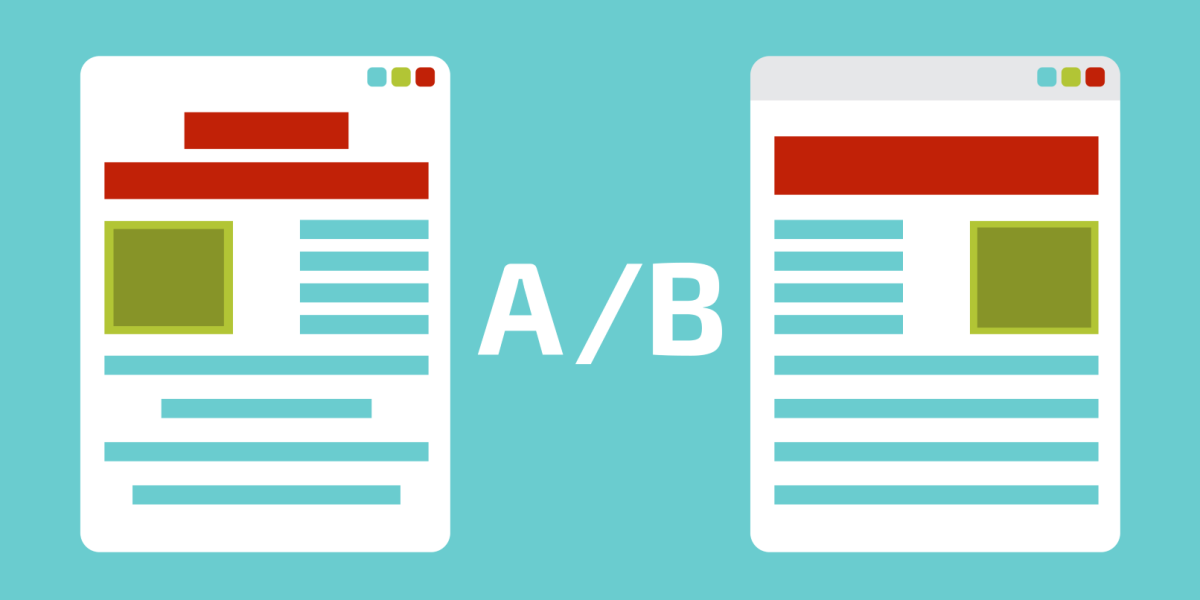 Being in marketing, it is always crucial to keep testing your strategies and monitor their performance across all verticals.

Be it social media marketing, email marketing, or any other form of marketing. Marketers should analyze how successful a campaign/strategy might be with a test run. The outcome will help them make a constructive decision on whether to go ahead and implement a particular campaign or not. Also, a test run can help shortlist a campaign that produces higher ROI than others.

Brands invest in social media ads because they can boost the ROI, and in that too, Facebook triumphs over others. It is proven that Facebook Ads increase ROI by 95.8% and offer businesses the ability to target their desired audience depending on their age, likes, place of work, etc. This distinct feature of Facebook Ads makes it worthy of promoting posts on the platform.

However, that does not mean we shouldn’t A/B test Facebook Ads. In contrast, it’s more crucial because not all Facebook ads can be successful.

This article is all about Facebook Ads and their A/B Testing, BUT, it also covers a basic understanding of A/B testing on Social Media Advertisements as a whole.

What is A/B Testing?

Basics first! So that we are all on the same page.

A/B Testing is a process in marketing where different campaigns are compared with each other to identify the one campaign or strategy which can produce the best results.

To identify the ad campaign that produces a higher ROI, marketers run both A and B ads for separate sections of the audience. After that, they record their audience’s response to the shown advertisement. Those responses are then analyzed based on the goals and how successfully an ad campaign achieved them.

Also, the A/B test varies from platform to platform. Ads that worked excellently on Facebook can attract an opposite reaction from the LinkedIn, Twitter, and Instagram audience.

What can A/B Testing do for your business?

What works for your business may not work for other businesses, and there’s the possibility of a considerable risk if you take a chance with ‘may’.

For instance, there’s a brand that only runs textual ads and does not rely on visual ads. They do so because textual social media ads are generating higher ROI than visual ads. However, for your business, textual ads may not be the way to produce a hefty return on investment.

On the contrary, ads with images or visuals may work much better for you in terms of goal achievement. And this is still an assumption. You will only be sure about what type of ads work for your brand when you run an A/B test.

Making a wrong decision may lead to an unsuccessful ad campaign that is incapable of generating an impressive return on investment.

Out of the many ad variations you have made, you should shortlist them into two couples. So, your top four ad variations can give you a fair idea about their success rate. Also, don’t try to run and record the performance of every ad variation because that will exhaust your budget even before you start generating ROI.

Facebook Ads has several customizable options to help enhance their success rate by narrowing down the ad reach to their target audience. Plus, Ads running on Facebook are more successful than others and don’t forget, affordable.

Text is the most crucial element of ads.

It is through text that your ad does the convincing. The essential components of text that can increase your conversion rate are:

Take a look at this:

In the Facebook Ads run by AutoPilot, the text is different for both the posts, though the context is the same: to get subscriptions.

After finishing their A/B Testing, AutoPilot can analyze which description was more successful, the first one or the second one and then go ahead with that description.

2. The Title of the Advertisement

Again we shall look at the example of A/B Tested ads by AutoPilot.

For one advertisement AutoPilot has kept the title subtle and to the point.

However, for the other advertisement, AutoPilot let the creativity settle in and tried compelling the audience with a little twist.

Not only is there an attractive line, but there’s also extra information (30 days) provided about the free trial.

What good will an advertisement do if it does not provide the audience with a convenient option to act?

It is the call-to-action buttons that compel the audience to engage with advertisements by performing an action. So, it is more than necessary that you run variations of CTAs while you are A/B Testing your Facebook Ads.

Look at how Scoro has used different CTAs for an ad.

And the second one:

You’ve probably noticed that Scoro’s Facebook ads have similar content (description and title). It is because they are sure about the content but not about the CTA; hence, they decided to do a test run on CTAs specifically.

4. What about the Visuals?

Visuals are engaging. Hands down!

This reason makes it crucial for marketers to do A/B testing on them. Brands need to know what kind of visuals work for them. Are they videos, images, or illustrations?

They need to be sure!

So, it’s time that you look at this advertisement by Madam.

The image used in this Facebook advertisement is not eye-catching or attractive. These type of ads are lost in the infinite scroll since they are unable to grab one’s attention.

But when you look at this image…

Looking at this advertisement, you know what it is about instantly. It no longer looks like an image that couldn’t grab your attention. Plus, the logo only made it better. Such images compel the viewer to engage and perform an action.

Now, moving on to videos.

On Facebook, mid-roll advertisement videos cannot be skipped. However, they are limited to just 15 seconds. So, you should advertise your product in those 15 seconds and convince the viewer to perform an action before it’s over.

5. The Power of Hashtags

If you want to extend the reach of your advertisements, start using hashtags. Your ads get highlighted when Facebook users search for a hashtag you’ve used in your ads. You need to test if hashtags are working for you or not.

You need to check if your ads get more engagement with multiple hashtags or a single hashtag.

Note: Multiple does not mean that you should use 5 or 6 hashtags. Limit them to a maximum of 3.

When you start running Facebook ads, you learn how your audience reacts to certain advertisements. You know what combination of texts and visuals should be used to get them to engage more with your ad.

So, you can perform A/B testing by targeting different audience groups. Doing so will give you an idea about the audience you can focus on in the later ventures of your business.

7. Deciding on the Appropriate Format

Advertising on Facebook is not limited to just one format. The sponsored posts are visible in your feed as well as in the carousel ad format.

Depending on your discretion, you can decide which ads you should use for your latest announcement. However, I would suggest that you choose the carousel ads when your brand is launching something new exclusively.

This post is long, I agree, BUT it is shorter than the A/B testing process because that is definitely going to take a lot of time. So, it is better that you prepare for A/B Testing around a month before running an actual Facebook Advertisement.

When you A/B test, you need to analyze everything: the content, the image, the hashtags, the target audience, everything. Also, you should monitor the performance of your A/B testing with Facebook Analytics regularly. Plus, you can take a look at Facebook Ads Library to analyze more types of ads running on the platform.

This process will require a certain amount of investment, but the ROI generated when you run the actual ad will be exceptional. Plus, it will also attracts more leads.

Is there any other element of Facebook Ads that you would add to the list for A/B Testing? 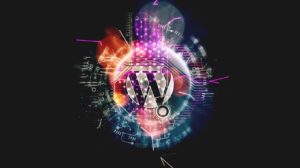 Sahil is the CEO and Founder of Rankwatch - a platform, which helps companies and brands stay ahead with their SEO efforts in the ever growing internet landscape. Sahil likes making creative products that can help in automation of mundane tasks and he can spend endless nights implementing new technologies and ideas. You can connect with him and the Rankwatch team on Facebook or Twitter.