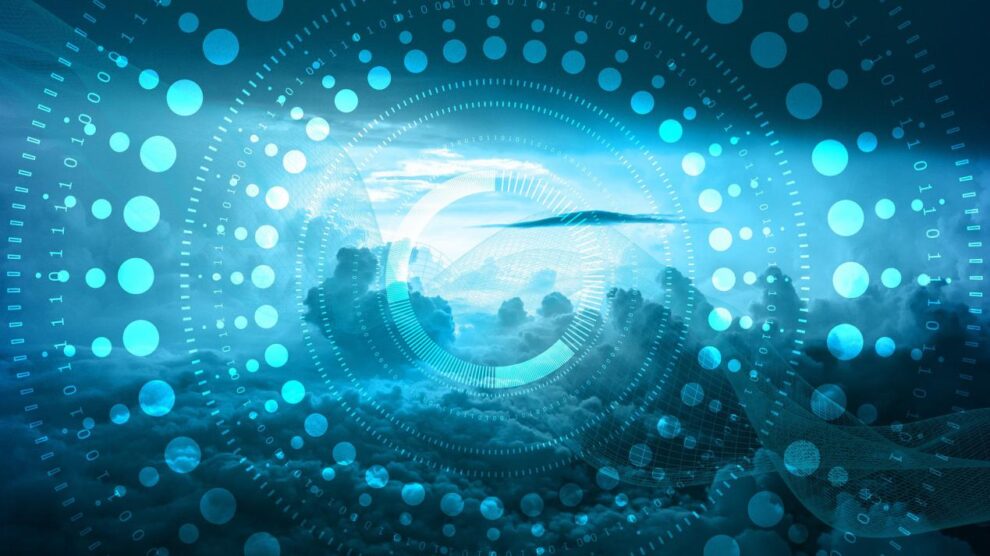 Automation, in its various forms, has been around since the dawn of the twentieth century. Mass production facilities were the first to employ the technology at its most basic level using it primarily to assemble vehicles and textiles.

In the past, automation was about simplifying the tedium with precision and greater efficacy as there would be no point in replacing a human worker with anything but the best. Nowadays, automation has taken a new path rife with cutting-edge technology like artificial intelligence and machine learning. There is also its magnitudinous impact on the internet that allows a series of commands to successfully enable separate instances across the web.

This has been incredibly beneficial to the marketing industry as there is a moderate amount of tedium that inhibits the ability of even the most adept marketers to focus on what is important in their workday. Automation allows for the seamless integration of distinct tasks which allows for a vastly more efficient system of work. In this article, we are going to offer a brief overview of the automation industry and where it is going next.

The past: how automation came to be

While the inception of truly automated apps could be traced, rather reasonably, to the cotton gin, its true origins lie in the annals of General Motors. In fact, the year 1947 saw the introduction of the term automation in the mainstream as GM had just launched its automation department. The application was simple in theory, by using electric, pneumatic, hydraulic, and so on, they could allow for automatic machines which, in turn, would run parts of an operation without human assistance.

Years into the development, industrial automation machines started to land in plants across the world. Their use increased efficiency and reduced cost, but their dreams of completely self-sufficient factories were still a long shot. In the 1980s the auto manufacturing sector tried to spruce up competition by making factories that could run for days on end with the use of automation.

While they pushed as much as they could, fully automated factories would still not be a viable practice. The automotive manufacturing sector, specifically in America, slid dramatically and so did the technology. Years later, in the late 2000s, automation started to peek its head out of the brush as businesses started to use the technology again, but for completely different reasons.

Its immediate benefit in the field of digital marketing was both apparent and impactful. This contributed to the expansion of the automation sector in the technology industry today. Automation’s uses today, however, are far more complex than could have been predicted.

In its current form, automation is a tool used by many different industries for a myriad of purposes. Its multifaceted nature makes it the ideal technology solution for almost any tasks. As stated previously, its uses in marketing are second to none as it reduces the tedious actions that are ever present to a state of practical non-existence. This not only increases productivity, but it also reduces the cost of operating dramatically and saves precious man-hours for more important, abstract work.

As with any new and revolutionary technology, it has its visionaries that believe we can achieve automation within the automotive industry and are not far from human AI. While that may be further down the road that can be assumed, some applications are closer than they sound. Active translation and machine learning have picked up considerable speed and may be upon us, in consumer from, faster than we might predict. In any case, the use of automation today has reached new and unexpected heights.

Its uses in traditional manufacturing are still improving yearly and have been a source of constant speculation regarding the future of work. The future, which is becoming clearer every day, clearly holds more than we can comprehend, and the evolution of the technology could mean the evolution of everything.

The future: how automation will evolve

Presently, automation is still a technology that is not uniformly understood in modernity. However, the expansion of technology is so rapid that by the time we’re caught we may be too late. Regardless, the future is bright and full of wonder as visionaries have different opinions on its future as well as different innovations in mind. One thing is apparent, automation could be potentially used in every industry in some way from home goods to automobiles.

The consumer applications are endless as well as the business possibilities. Automation may one day provide us with humanoid robotics or just a few really good toasters. In either case, it is a technology that will evolve, and it should be watched with a keen obsession and companies need to look into the cost analysis especially when one must need to deploy resources in getting apps developed.

In the next few years, we will see how far automation can truly go and what surprises it has in store for us. It has come a long way in the last 60 years and it continues to improve yearly. It is an industry that has heavy investor involvement and sees massive volume daily. The public is slowly starting to love their smart assistants and smart home devices which helps the growth of automation tremendously.

We might, one day, see the innovation of actual AI in humanoid robotics which would change the world. Automation is already impacting our daily lives and, in time, may shape our future. Therefore, it is a technology to watch for the foreseeable future and one that cannot go unnoticed.

Greg Robinson is a tech entrepreneur with interest in emerging technologies particularly VR/AR, 3D technologies as well as how artificial intelligence will impact the future of work. You may connect with him on Twitter.