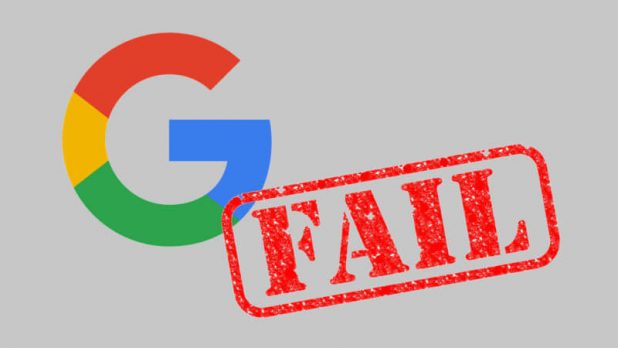 The reach of Google has become ubiquitous. There’s no escaping it, not that you would want to anyway. Google products are just everywhere.

There’s the search engine to start with. Google owns 90.46 percent of the search engine market share—that’s worldwide! If that doesn’t show Google’s dominance and omnipresence, then there’s Android owning 76.24 percent of the operating system share in mobile technology followed by iOS at 22.48 percent. Not to mention tools that have integrated themselves in most people’s everyday lives: Gmail, Google Maps, Chrome, and Youtube. There’s also their smartphone brand, Google Pixel and their smart home device, Google Home, powered with Google Assistant.

Chances are, you’re an active user of one of these products because let’s be honest, anyone who’s ever asked a question online has used Google Search.

Amidst all the success, Google is not without its lows. How many times do you think Google has fallen flat on its face with a project that didn’t make sense or simply didn’t work out?

Google attempted to launch its social network site in the form of Google+, aiming to compete with other social networks by integrating Blogger and Youtube. However, their failure to secure user data among many other concerns affected performance. Between 2015 and 2018, private Google+ user data including names, emails, birthdays, photos, and addresses were exposed to outside developers. This is one of the major reasons Google shut down the consumer version of Google+.

A similar issue happened with Google Buzz, another social networking project by Google, which shut down because of user-privacy issues back in 2011. Although, the lack of advertising was likely another reason it didn’t live up to the expectations of the program’s developers. Some people just didn’t get what it was and what it was for.

Google Fix: Google+ taught Google that the weight of the name means nothing if there’s no heart of ownership in the project. Although a Google project, Google+ was basically a new brand competing with bigger and more established social media sites like Facebook, Linkedin, Twitter, and Instagram.

The birth of Google+ stemmed from the fear of missing out on the social media scale. Morgan Knutson,  a former Google employee who worked as a designer for Google+ tweeted his frustration about the project. He was expecting to work on Google Chrome but ended up joining the team for Google+, which he described as a project lacking unison, with teams working on separate modules and having no solid idea of the final vision. Google+ seemed to have been birthed out of fear instead of Google’s usual M.O., which is innovation. 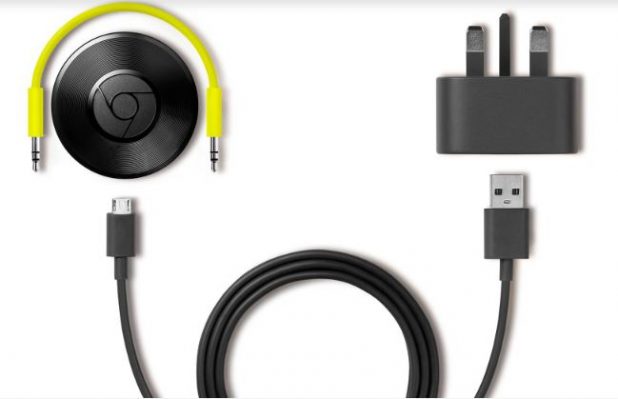 The idea of having your speakers stream music and audio programming wirelessly from different devices sounds pretty nifty, right?

That’s exactly what Chromecast Audio did before Google discontinued its production. One of the main reasons for this is user preference. In today’s SMART-world, people would rather buy a SMART speaker than a third-party device to enable old speakers to play music wirelessly.

A Google spokesperson had this to say on why they were ceasing production of the product:

Our product portfolio continues to evolve, and now we have a variety of products for users to enjoy audio. We have therefore stopped manufacturing our Chromecast Audio products. We will continue to offer assistance for Chromecast Audio devices, so users can continue to enjoy their music, podcasts and more. (Source: 9to5google.com)

Although Chromecast Audio is indeed useful for those who haven’t made the shift to SMART devices, product cessation was an unavoidable since the tiny device was not Google-Assistant-ready.

Google Fix: Aware that consumers will eventually shift to smart devices and eventually, smart homes, Google chose to focus their resources on the production of devices aligned with the future to serve these upcoming needs more effectively.

Google created this as an applicant tracking system to help small to medium sized businesses hire people but announced that it would be closing Google Hire in September, 2020.

Google Fix: Google stated that they’re focusing their resources on other products in the Cloud portfolio. 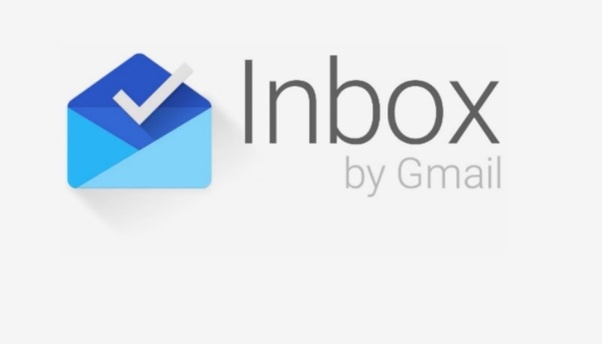 Google Inbox is Gmail with added features. It’s the app version of Gmail back in 2014, but it didn’t make sense for the average user to use two platforms for the same purpose. 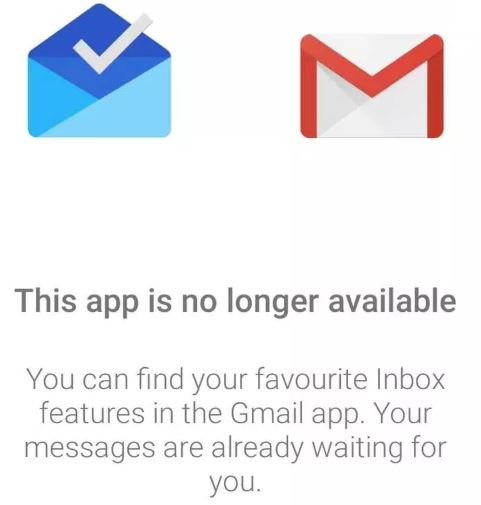 Allo was Google’s attempt to overthrow Whatsapp. Unfortunately, not many people joined the bandwagon, pushing Google to close it in March, 2019.

Google Fix: Google aims to focus on Rich Communication Services (RCS) which will eventually replace SMS. Considering that Google runs the largest OS in the world, it makes sense that the company would gear up to make this transition as streamlined and effective as possible.

Project Tango was Google’s augmented reality project and their attempt to incorporate it into mobile phones. It let developers build immersive camera-based apps for Android but required the Tango camera to be included in phones which drove up prices because Tango needed special sensors and specific components to function. This, in turn, crippled the project.

Google Fix: Google ARCore was created. While ARCore can’t do everything Tango can, it is supported by hundreds of Android devices and is capable of environmental detection, motion tracking, and lighting estimation. These capabilities open new possibilities, not only for tech but also for the world of teaching, retail and science.

Nexus Player was Google’s version of the media box built to compete with Apple TV. It was made for streaming and allowed games to be played on TV. Although it could do many things, sales were not good, in part because it lacked an ethernet port and had only 8GB of internal storage. 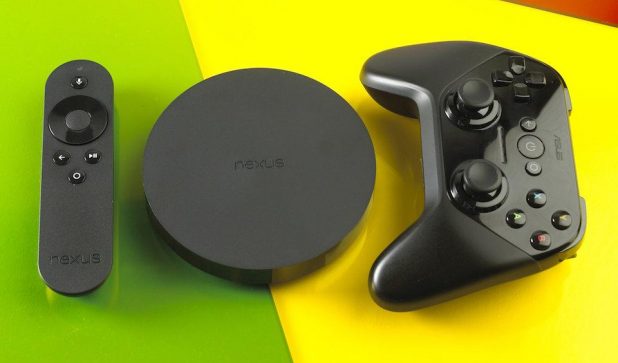 Google Fix: Google phased out the Nexus Player with the success of Android TVs.

Google introduced its payment app in the form of Hands Free, a service that lets you pay without pulling your phone from your pocket. The idea was for the user to head to the counter and say “I’ll pay with Google.” The merchant confirmed identity through a photo popping up on their POS. Because this project was just in the experimental phase, it was only available in the San Francisco Bay Area and only had a limited number of participating stores, like McDonald’s, Papa John’s, and a number of local retailers. 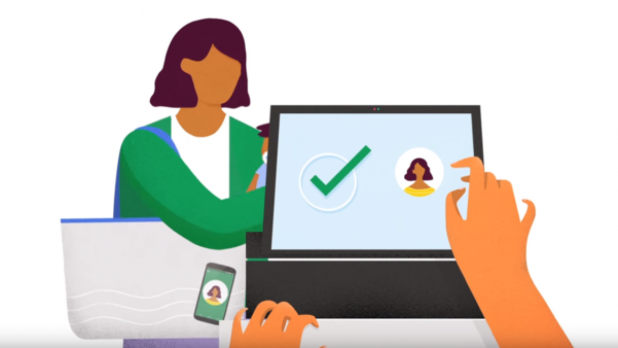 Google Pay gives business owners and shops an additional payment option, plus the payment goes directly to your bank with no fees! Capitalize on this opportunity. Let your community know that your business has this option by utilizing Google My Business (GMB) or contact your local SEO provider to guide you through the process.

In an attempt to compete with YouTube, Google built Google Video. As with Google+, the attempt to replicate something that works wonderfully didn’t pan out as envisioned. For one, the platform wasn’t as easy to use as YouTube. A certain type of player had to be downloaded to play a specific type of file. So, why would people choose that over something as user-friendly as YouTube?

Google Fix: Google bought YouTube for $1.65 billion, learning from its past mistake of not absorbing MySpace for $580 million.

Google launched this as a paid online ‘Question and Answer’ platform where users could ask questions and be answered by researchers for a price. This was used by people who would rather pay a Google Researcher to do searching for them.

The process went like this: A user asked a question and stated a price for the answer. The researcher, who was not a direct employee of Google, answered the question. There was also the option for the researcher to ‘lock’ a particular question (one question at a time) until the correct answer could be provided. The locking period often accumulated up to eight hours.

The problem encountered was that other users would comment under the question long before the paid researcher could answer.

Another issue was that Google Answers faced a lot of backlash because of plagiarism. Some librarians commented that it was selling tasks freely provided by public librarians. 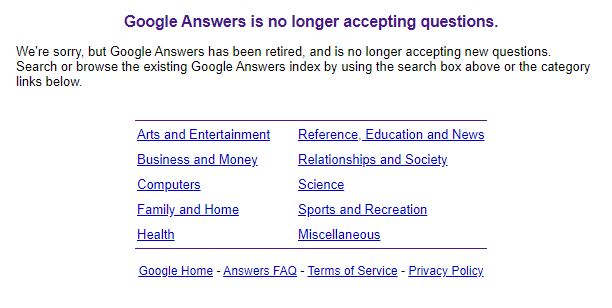 Google Fix: Google was aware of their product’s shortcomings. Although Google Answers did its job, it wasn’t able to scale as users grew. Keep in mind, Google wasn’t as big a company then as it is today. The company chose to focus on ads and the rest of their business which, as we are now witnessing, was a great business move.

There’s no question that everyone was excited about the announcement of Google Glass, Google’s smart glasses which use voice recognition and motion sensors to process commands. It presented the idea of what the future would look like—information right before our eyes, literally. 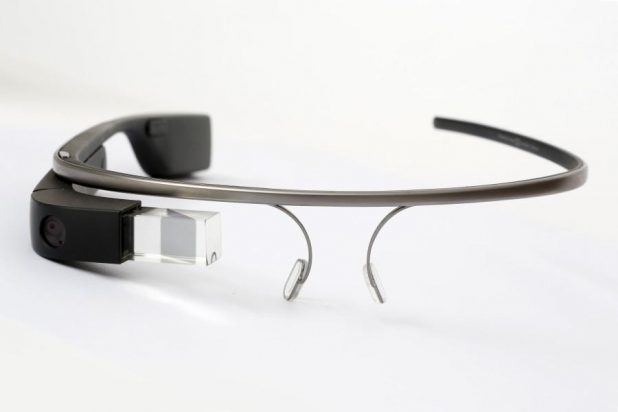 But, so many things went wrong in the production and launching of this revolutionary device. Health and safety were among people’s concerns and a device that emitted carcinogenic radiation less than an inch away from the user’s head posed a significant risk.

Privacy was also a concern because people were never certain when Google Glass might be recording – filming or taking a picture of you.

From a business perspective  there was no exact use for it, or a problem that the product needed to address.

Google Fix: Google learned its lesson from this pricey experiment. Currently Google is working on the third generation of Google Glass.

Google search averages 5.5 billion searches a day or 63,000 queries per second. This means more and more people turn to Google for information. This is one of the main reasons the Google Ranking Factors exist and why an increasing number of people are getting involved with SEO or  SEO Outsourcing. They want to be seen first.

Yet, there have been a number of times when Google Search stumbled and lost its way in terms of search quality. For example in 2003, Google faced backlash when George W. Bush ranked first for the search term ‘miserable failure’. 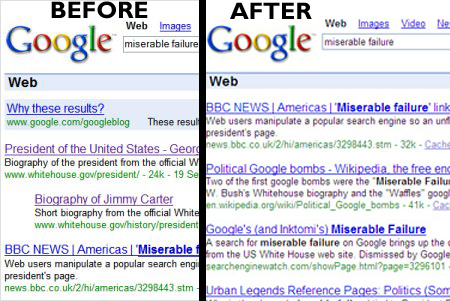 Google Fix: Google updates its algorithms regularly for the sole purpose of screening rubbish content and providing users with information closest to their searches.

It’s quite entertaining to browse through all the episodes that made Google stumble, but like they say, the true measure of success is how many times you can bounce back from failure.

Seeing where Google is standing today just proves that its intention is to get better each time and build better products along the way. It’s clear Google knows the moral of a success story: A company that works to make everyone’s lives easier is a company that’s built to stay.

Marcus W K Wong is the Head of Marketing at SEOReseller.com

Google’s Most Innovative Technologies of the Year