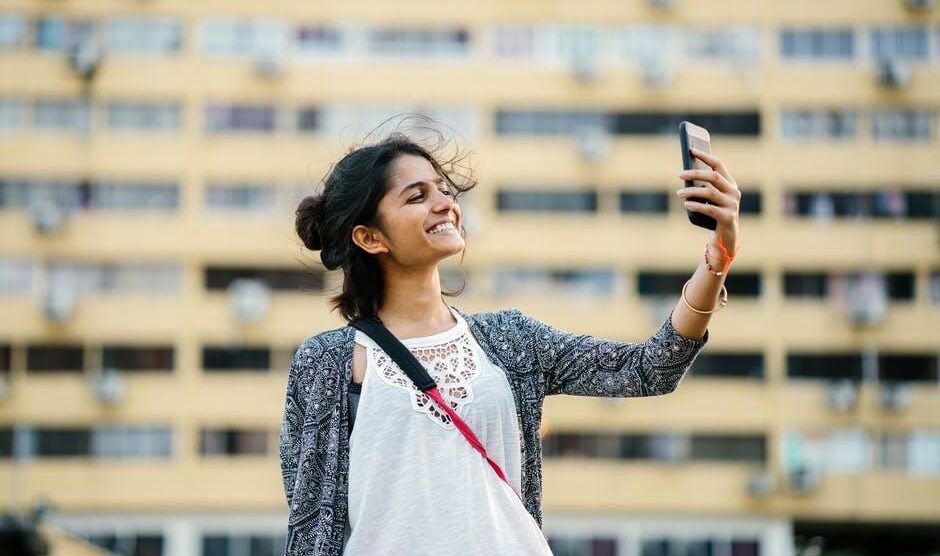 Marketing your business can be time intensive and expensive, especially if your campaigns are not targeted. There are various marketing activities that can help increase your sales, including content marketing, social media, PPC and SEO. But, have you considered introducing micro-influencer marketing to the mix?

You’ll have likely heard of influencers in the general sense. Influencers can be anyone from film stars, musicians and even cleaning sensations, such as Mrs Hinch. They usually have hundreds of thousands, even millions of followers and fans.

They’re called influencers due to their ability to influence their followers be it on Instagram, Twitter, Facebook, Twitch or YouTube, for example. In 2018 Kylie Jenner even managed to wipe £1billion off Snapchats stock market value simply by tweeting that she no longer used its app.

These influencers use social platforms to give their fans an insight into their lives, while often recommending or persuading their followers to buy into certain services and products. However, it’s often the case that they’ve been paid to promote these items. As such, they’re advertisements rather than genuine recommendations.

Some influencers remain true to their followers and only mention products they believe in and provide honest reviews, but how can you truly trust them? Especially if you don’t really know them?

That’s where micro-influencers come in!

You don’t need a million followers to have influence. In fact, people trust reviews and recommendations from everyday people – people they know, like and trust. According to a study by Nielsen, “Ninety-two percent of consumers around the world say they trust earned media, such as word-of-mouth and recommendations from friends and family, above all other forms of advertising.”

Just think about it, how many times have you read a review to help sway your decision to make a purchase? And, how many of those reviews were from normal, “average Joe” people?

Micro-influencers are ordinary people, who usually focus their content around a specific topic or theme. Due to their small following they usually charge much less than your usual influencers, which is great for brands with limited budgets. What’s more, some won’t charge a thing, instead they’ll ask for product samples to test and use themselves and even use for giveaways.

This is where micro-influencers come into their own. They tend to be people who’ve worked hard to build up a small but intensely engaged following within a specific niche. And, due to the nature of micro-influencers, you can create hyper-targeted campaigns that reach your ideal customers in the most engaged way possible. It’s in the influencer’s best interest to only recommend products or services they genuinely believe in to keep the trust of their followers and maintain their engagement.

Once they’ve tested your product of service, they’ll share it across their website, and various social media platforms since they want to reach as many people as possible. They will also engage in conversation with their followers, responding to each person who comments or asks a question. They take care of their audience. And, that’s what matters… Engagement. Not the number of followers they have.

It’s important to build long-lasting relationships with the micro-influencers you want to work with as it will benefit the both of you. Here are the steps we recommend you take to get started:

1. Identify the micro-influencers you want to work with. Consider the content they share, the themes they discuss and what their values are, because this will enable you to understand their audience.

2. Analyse their engagement levels on the various platforms they work on, including their website or blog and social media. Utilise free tools that help you identify relevant micro-influencers and examine them in more detail, including their overall engagement stats, quality of their followers and number of interactions per post.

3. Follow them on social media and support them by engaging with their posts. Share and like relevant content and post comments or ask genuine questions. This will help you build a relationship with them and their audience to become part of their social circle. It’ll also help increase your brand awareness.

4. Once you’ve begun targeting them, send them a direct message or email asking whether they’d be interested in reviewing your product or service. Once they agree, be sure to include your terms, which may include writing an honest review within a particular time frame, along with a relevant link to your website. Be sure to note your social handles to allow them to easily tag you in social posts.

When conducting this sort of marketing activity, it’s worth noting that it may take time to work. Therefore, you should outline what you want to get out of it, which could be: