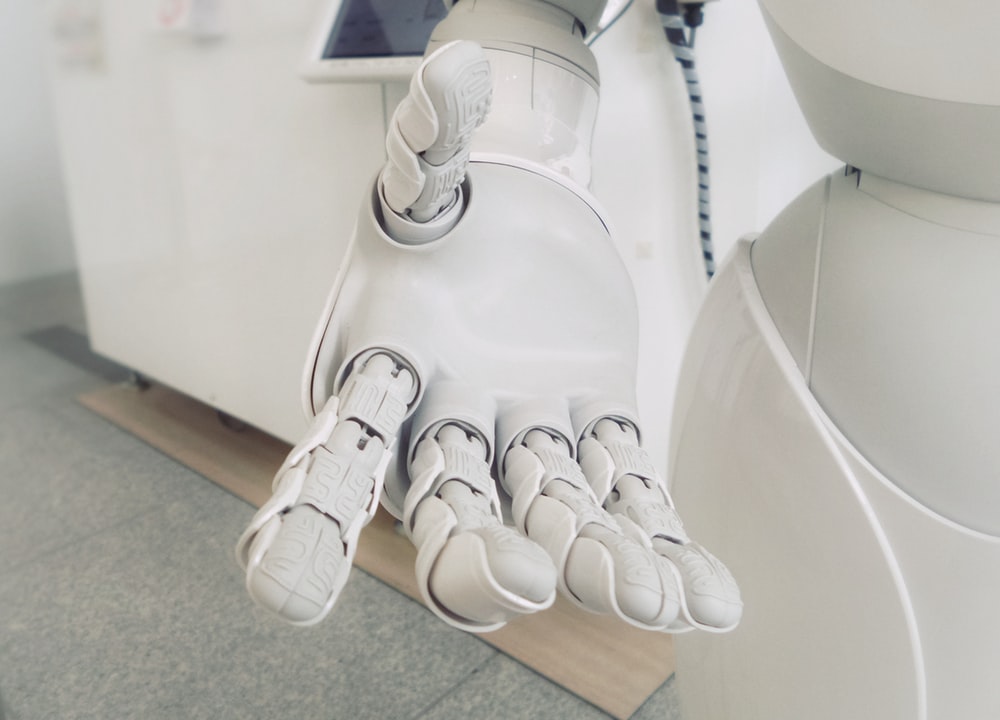 The advancements of humanity in gene therapy, prosthetics, plastic surgery, orthodontics, and functional nutrition inevitably lead us to the idea of going beyond the ‘natural’ capabilities of our bodies. Previously, we could replace a lost limb with an advanced prosthesis or improve a patient’s sight with artificial intraocular lenses to restore the original functionality lost due to traumas and diseases. However, should we really stop at that? Modern-day technologies have almost reached the phase described by William Gibson and other past visionaries where we can replace the parts of our natural bodies with something better rather than equal. In this article, we will analyse several aspects of the Human 2.0 concept as well as its main benefits and hidden challenges.

While traditional prosthetics seek to imitate the ‘normal’ functions and appearances of the human body, modern solutions can make a person much more capable than intended by nature. Existing exoskeleton concepts already offer the capability to lift substantial weights and jump to extreme heights. Similarly, some modern artificial hearts already improve the limited design of their natural prototypes such as the need to beat. These improvements have the potential to radically extend human longevity due to optimised bodily operations. However, these changes will inevitably raise the problems described by past sci-fi writers. For example, the improved well-being and productivity of augmented persons can make them more attractive to employers. Hence, other people will want to voluntarily undergo surgeries to become more capable rather than repair some health deficiencies.

Augmentation may also extend into the field of sensory experiences. For example, the intraocular lenses developed presently may allow users to see more details, zoom in on some distant objects, take photos with their eyes, and automatically upload them to cloud storage. Similar improvements can be made to other human senses including hearing, touch, and taste. Effectively, augmented bodies can allow people to enjoy their lives to a greater degree by making them closer to professionally trained athletes, musicians, sommeliers, and other persons with unique innate capabilities fuelled by further training. Alternatively, you can use selective filters to not smell some unpleasant odours or not hear the barking of your neighbour’s dog at night.

It is no secret that our cognitive abilities and emotional states are largely regulated by the chemistry of our bodies. Students using nootropic drugs to be extremely productive during  exam week are effectively stimulating some zones in their brain to get a better memory, higher concentration levels, greater receptiveness to new information, and faster recall capabilities. While the long-term effects of chemical solutions are questioned by modern scientists, this problem could be addressed by various implants. In addition to stimulatory functions, they can also continuously analyse your blood composition and pressure and other parameters to instantly warn you about clotting, heart attacks, transitory ischemic attacks, and other acute conditions.

The addition of augmented intraocular lenses will inevitably facilitate the further development of augmented reality technologies. Why take out your smartphone to look for directions when you can use a diegetic interface and see direction arrows and auxiliary information projected over real-life objects in your sensory input. Similarly, you can watch videos, play VR games, and learn new skills ‘in your head’ when scientists manage to directly transfer the video traffic to your brain.

This field may be highly controversial due to high costs of treatment reaching $300,000-$500,000 per case and the lack of 100% success guarantees. However, it already offers the capability to treat the root of many problems such as tumours, some forms of blindness, and other complex diseases. As opposed to traditional long-term treatment procedures, these methods are faster and radically reduce the possibilities of relapse. Additionally, they open the way for more advanced interventions such as antenatal adjustments allowing future parents to reduce or fully eliminate the chances of serious health problems or genetic disorders prior to conceiving their child.

Even now, there are thousands of enthusiasts who have already implanted small RFID chips under the skin of their bodies. According to them, there exist numerous current and future benefits of making this radical move. First, modern near-field communication (NFC) devices can work similarly to your contactless payment card or smartphone allowing you to pay for any purchases by simply touching the contact terminal. Second, these chips provide for increased security since the identification medium providing access to restricted areas or information is stored within your body and cannot be extracted for copying or theft without a surgical operation. Finally, these devices will allow you to always have your credentials with you, which may be highly convenient if you forget your passport or driving license at home.

Cyberpunk writers described future medicine as swarms of nanobots injected in your bloodstream. They can work as artificial lymphocytes, leukocytes, and T-cells killing infections and cancerous cells or simply increase your oxygen levels during hard physical training sessions. While these designs remain a thing of the future, we already have digital tattoos and pills with ingestion tracking.

They allow users to monitor muscle activity, sweat contents, and other indicators predicting dehydration or increased glucose levels. This way, patients with diabetes or high stroke risks can instantly monitor their conditions. Some designs already include microneedles capable of performing automated subdermal injections without the need for user involvement.

It should be noted that the concept of human augmentation as ‘human enhancement’ is inevitably connected with multiple ethical dilemmas. On the one hand, the capability to become a better version of oneself can increase society stratifications. If poorer persons cannot afford artificial self-improvements, this will radically decrease their employment options and quality of life. On the other hand, the elimination of genetic disorders and the extension of human lifespan will inevitably affect sense of identity and various social agreements.

Specifically, humanity may choose to reduce its growth rates in order to avoid over-population while younger specialists will not be able to compete with their peers having 30+ years of experience and having an equally good health condition. Due to these reasons, we may still be relatively far from the Human 2.0 phase even though we already possess many of the technologies described in popular science fiction novels.

Laura is co-owner at Outreach Lab, who specialise in providing content writing and SEO services to businesses around the world. Having worked in multiple start-ups over the years, she has experience in building businesses from the ground up. Laura enjoys writing content on a variety of topics, from business strategy, to marketing, SEO and sustainability.