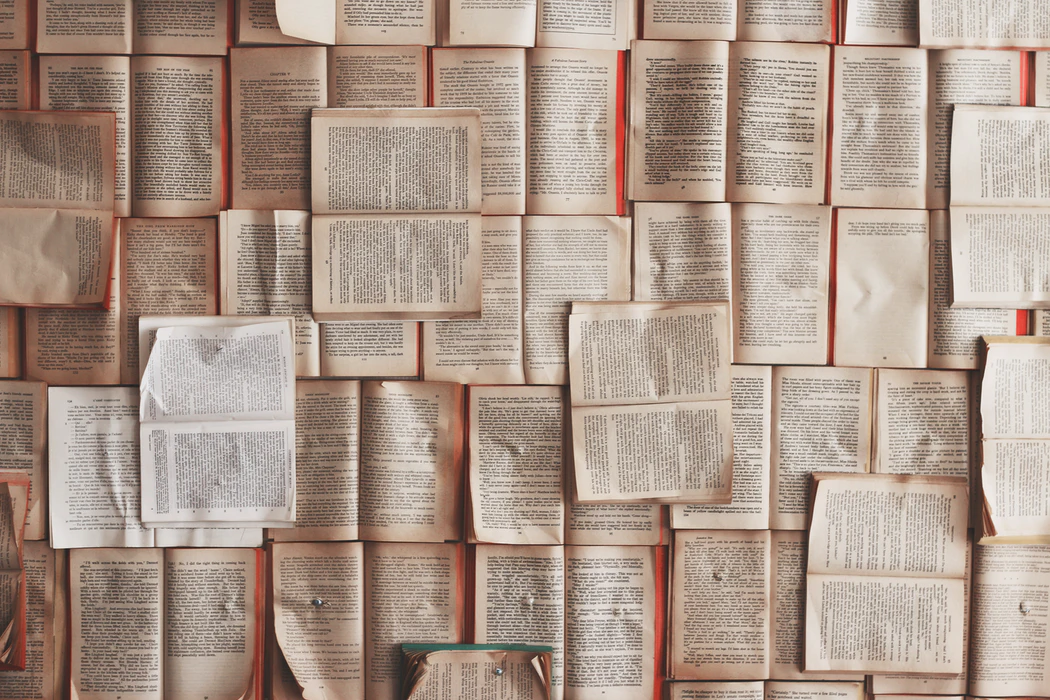 In what has tragically become the new normal, it can be easy to lose ourselves to boredom, lethargy, and an all-encompassing sedentary lifestyle. People can only watch Netflix for so long before they start to forget what life outside of the home was like. And with everyone that is an essential worker being forced to wear surgical masks, it might feel a little apocalyptic.

The mind goes to places it has never considered before. It starts to race through all Hollywood end-of-the-world movies and wonders which one has most closely predicted. But before Hollywood got their hands on some story ideas about the dystopian future, books and radio had already cornered the market.

From HG Well’s “War of the Worlds” to Stephen King’s “The Stand,” fiction has had a hand in anticipating the decline of society for decades. Authors have teased and prodded the idea of the end-of-days, trying to come up with new ways for people to turn on each other, in an ever-increasing frequency. It’s fun to write, scary to read, horrifying to think about, and it sells many books. And these always fall on lists of interesting book recommendations.

If the first thing you did when you heard about the pandemic virus and worldwide quarantine was to scour your movie collection for every end-of-the-world film you own, then these three interesting book ideas will be right up your alley. If instead, you saw it as an opportunity to use the extra time to better yourself, we have a couple of interesting books for reading in that subject matter, too.

1. “The Last Man,” an Interesting Book by Mary Shelley

This famed author of the original Frankenstein story wrote another book. In 1826, she crafted a post-apocalyptic tale about a global disease that wipes out every living human on the planet, except for one man. Shelley wrote the book, not as a tale of woe, but as a revelation of the depths of a human’s capacity to survive. It was meant to be a triumph of the human spirit. She drafted the story shortly after her husband died, and it was her way of not falling into a downward spiral of despair.

2. “The Reality Revolution: The Mindblowing Movement to Hack Your Reality” by Brian Scott

For anyone interested in expanding their mind and improving their lives, Brian Scott tells the story of his near-death experience. The latter propelled him into the research of parallel realities, quantum mechanics, and meditation to understand the way we think about life and death.

If you don’t know what interesting book to read first, this is a great place to start. This harrowing tale is about a stage actor who drops dead during his command performance of King Lear on the very same night the aptly named “Georgia Flu” ravages the world. The disease wipes out civilization, but what’s interesting is how the story jumps forward and backward to show how the characters handle the end of humanity.

4. “Before I Leave You: A Memoir on Suicide, Addiction, and Healing” by Robert Imbeault

This is an interesting book about life, a triumph of the spirit of a man who was a suicidal drug-addict, became a successful entrepreneur, and eventually graduated from Harvard. It tells us that even at our lowest, if we have the courage to look up, there is a whole lot of space to grow and improve ourselves.

This is an interesting book I have read. It’s a bit of fiction about a city, not the whole world, but everyone inexplicably goes blind there. The characters are rich, and the plot progression is fun to read. There is one catch. This book has extraordinarily little punctuation, so if you aren’t completely focused on the story, it might confuse you. This made some interesting book news coverage because it won the author the Nobel prize.

People always say, “I have no time” for the things they wish they could do to enrich their lives. Some want to learn a new language, get into better shape, or look at motion-capture photographs of Sonoran lightning, while others wish to read interesting books more frequently. With the world shut down and delivery services still running strong, anything you want to fulfill your goals is at your fingertips; you just have to take the first step. Have you filled your time during the quarantine with interesting books to read?

Ellen Royce is an experienced marketer, copywriter, and entrepreneur. Having started several small businesses online, she knows the importance of effective content marketing in building companies. Ellen is now one of the developers and designers team for a virtual online casino.