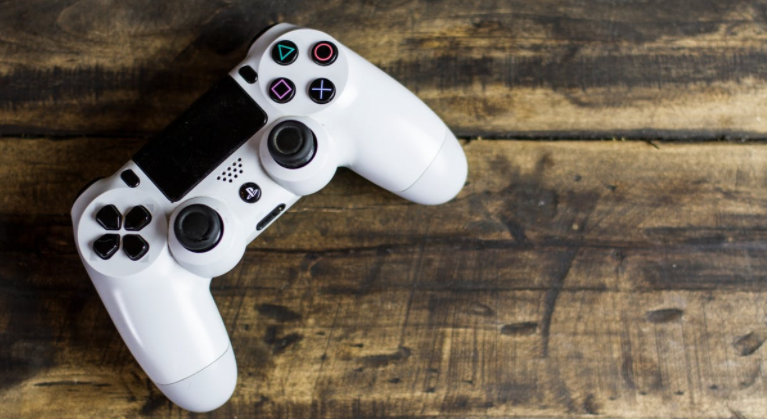 Parents often think that if their children are playing computer games, they are wasting time. However, that’s not the reality. Scientific research has proven multiple times that games can help children cope with different issues. Most children who are shy or introverted are more likely to gain confidence when they play online multiplayer games and become better at it.

Technology has now evolved, and it has allowed kids to learn new things through games.

First in our list is Code Monkey, a coding game that your kids can play without adult supervision. Code Monkey allows children to learn about algorithms and functions in a fun way.

It is for small children and adults alike.

In fact, anyone who is starting to learn a programming language but is not able to grasp the concepts clearly can subscribe to Code Monkey gaming challenges to get better at it. Children can familiarize themselves with different programming languages and improve their creativity levels.

Is your child weak in math? Want a fun way to make him learn all about it fast and easy? That’s where the Bus Driver’s Math test comes in handy.

It is a simple flash-based game that allows children to learn math with simple exercises. All exercises are easy to learn and help children grasp the concept of various logics and functions used in math. It can be played even by beginners who haven’t done any math exercises before.

Learn to draw with the help of an app. If your children are bad at drawing or don’t want to draw their own diagrams, you can install the Colorfy app. It allows users to create illustrations by tracing the image provided within the app.

Users can also add colors, new shapes, and make changes to the app. Colorfy is one of the most downloaded coloring book apps on Google play.

Does your child avoid healthy activities like playing outdoors? If that’s the case, it could be because of the lack of interaction he/she is having with the external world. Today most children stay engaged on their smartphones, but they are not engaged with people in the real world.

GoNoodle allows them to listen to audios and videos and learn fitness, communication, making friends, and other activities that most small children have a hard time doing. Consider GoNoodle as their partner and assistant.

Learning new words and vocabulary is very easy. One such game that makes it even easier is the Hangman. If you are not able to guess the title, hangman allows users to create words they can use in their daily lives.

There are many variants of Hangman available in the market, but the best one is the Classic Hangman mobile game on the playstore. You can also play it online as it offers both desktop and  application versions.

Sudoku is a math game for children and adults who would like to improve their math and logic skills. It is purely based on numbers, so you may need a little guidance to get started with Sudoku. The latest Sudoku mobile versions can be played in multiplayer as well.

For those who don’t know how Sudoku works, you have to arrange numbers in a sequence so that they are from 1 to 9. Each number should be a sum or a multiplier of other numbers in the box. A single sudoku set consists of nine such boxes on a single screen. It may look daunting, but Sudoku is fairly easy to play once you get the grasp of the game. It is a classic game for beginners who are weak at math. In fact, it is one of the highest played board/online games in Japan.

Some levels focus on the parts of speech, some on daily use vocabulary, some on articles and prepositions. The Endless Alphabet app was made to assist children who are having difficulty in learning English. It has now become a worldwide success and is mostly used by students from Asia. Endless Alphabet is available on Android and iOS.

National Geographic is a world-renowned TV channel. It has come forward to help young children learn about zoology through creative techniques. Animal Jam is a product of one of its works.

In Animal Jam, children are introduced to different animals; they can learn about the animal’s natural habitat, living conditions, food, and if they are dangerous or not. Animal Jam is ranked number one on Google Play because of its amazing artwork and design. It is another app that offers purely educational content in a fun way to children.

If your children love logic and puzzle games, they will also love the matchmaking games such as  Scratch and Match by airG MiniMe 500c. The game is as simple as it sounds but offers quality graphics.

It means that developers are working hard on providing children with the highest quality of games on their list. When you match different animals, your memory enhances, and your problem-solving skills get a much-needed boost.

We all know about Super Mario and his adventures. Consider Captain Toad as a remix of Super Mario with educational activities like Math quiz, logic puzzles, vocabulary tests, and much more.

Captain Toad follows the same game plan, but children have to clear the quizzes to continue along the path and clear the levels. While Captain Toad is a replica, what makes it amazing is its storyline and enhanced graphics.

Get Ready to Learn

All the educational games we mentioned focus on children. Some improve subject-wise knowledge while others focus on building their character strength such as concentration, focus, or confidence. All of these games are available online or as mobile apps, so you can enjoy them with complete freedom.

Alma is a mother, wife, logophile and a professional blogger by choice. She completed her masters in English literature from the University of Groningen. Oh, and Alma is incomplete without her cats! Find her on Twitter or check out some of her past work at Muckrack.