7 Ways to Improve Speed of Your Current Router

By Sia Smith in Miscellaneous Technology 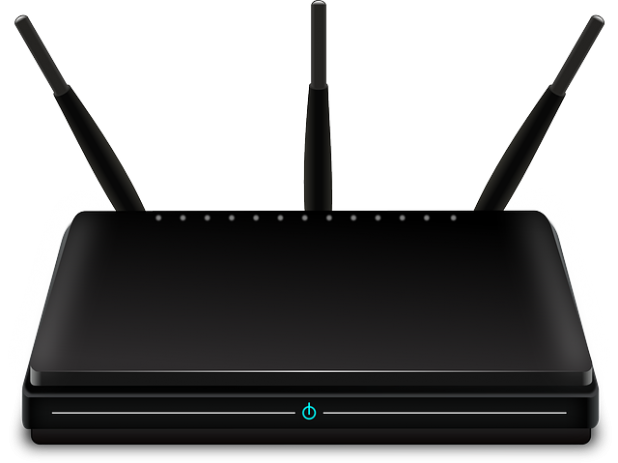 In a world where dependence on digital connectivity is only rising with every passing hour, slow internet connectivity equals catastrophe. Here’s how to maximize the output of your current router efficiently and effectively.

The simplest yet most effective strategy to increase the speed of your router is an excellent old reboot. You can either do it manually or set an automatic reboot scheduled for a time when you are sleeping or resting, and in a matter of minutes, your router should be up and running. There are honestly not many issues that a quick reboot cannot fix even though it isn’t a guaranteed fix but is the simplest one and is worth a try.

Update Your Router Software and Firmware

Sometimes the only reason your internet speed is lagging is that your router is running on outdated software and firmware. Make sure to keep it updated regularly, and if you haven’t done it for a long time, it might make a more significant difference than you’d expect.

Most router manufacturers release newer updates of their software at regular intervals which, more often than not, increases the internet speed compared to the older updates. You could take the help of some of the best wifi router login guides.

For help, consult the router’s manual or website and go about the process as advised. Even when there is no issue with your internet speed, it is always a good idea to update your firmware to ensure your router’s better performance.

Consider Changing the Location of the Router

It so happens at times that the location of the router is such that the Wi-Fi signal is unable to reach the places it needs to. Sometimes there might be barriers that hinder the signals, like walls, furnaces, ceilings, or any object that inhibits your router’s performance. Household appliances and devices also contribute to slowing down router speed in some cases as they can absorb Wi-Fi signals or reflect them.

Therefore, consider relocating the router to a relatively spacious and clutter-free place and not far away from the areas it needs to be as that would disrupt the Wi-Fi signals. You might be surprised at the difference this makes in your router speed once you change its place.

A common mistake many people tend to make is not changing the default username and password of their router. Sometimes without realizing, people in your vicinity are using your Wi-Fi and causing traffic on the router channel.

Living in a highly-populated area means a higher load on the available Wi-Fi channels and makes your internet connection more susceptible to interference and fluctuations. If you happen to be on a channel used by many other Wi-Fi routers like yours, your internet speed is bound to be affected.

This is mainly seen in the 2.4 GHz spectrum, which has relatively less channels than the 5 GHz spectrum. While most Wi-Fi routers automatically change channels during high traffic periods, there is no harm in trying to do it yourself as well. Mostly, people with older routers need to do this manually and choose a less-crowded channel. Otherwise, their Wi-Fi performance lags considerably due to overload when too many routers utilize the same channel.

Get a New Antenna

A very convenient way to increase your router speed is to invest in a new antenna. If your existing one is an internal antenna, replace it with an external one since those have proven to send stronger signals.

Also, you can choose between a directional or omnidirectional antenna. You could consider buying a high-gain antenna because that is a sure-shot way to gain speed on your router. However, it would be best to make sure that the antenna you buy is compatible with your Wi-Fi type, so do proper research before purchasing one.

Modern routers mostly come with Quality of Service (QoS) tools to allocate bandwidth according to the priority of the simultaneous running applications. Applications such as file downloads or torrents that are not impacted negatively by network lag get lesser priority over those that require a higher bandwidth allocation for smooth functioning like gaming consoles, video call apps, and media streamers.

First, you have to turn it on if your router has user-configurable QoS settings, and then you may modify your QoS and configure it according to how you use your network by ranking the types of network traffic according to your priorities.

Sia Smith can usually be found reading a novel, and that book will more likely than not be a psycho-thriller. Writing a book was always on her bucket list, and soon, it will become a reality. When not absorbed in the latest gut-wrenching page-turner, Sia loves music, sings very badly, enjoys riding her Vespa around town, and otherwise spends far too much time at the computer. She lives in the States, with her father and cute little guinea pig named Ollie.

Mayer to Have $44M Payday for Leaving Yahoo After Sale

How Small Businesses Can Benefit from AI